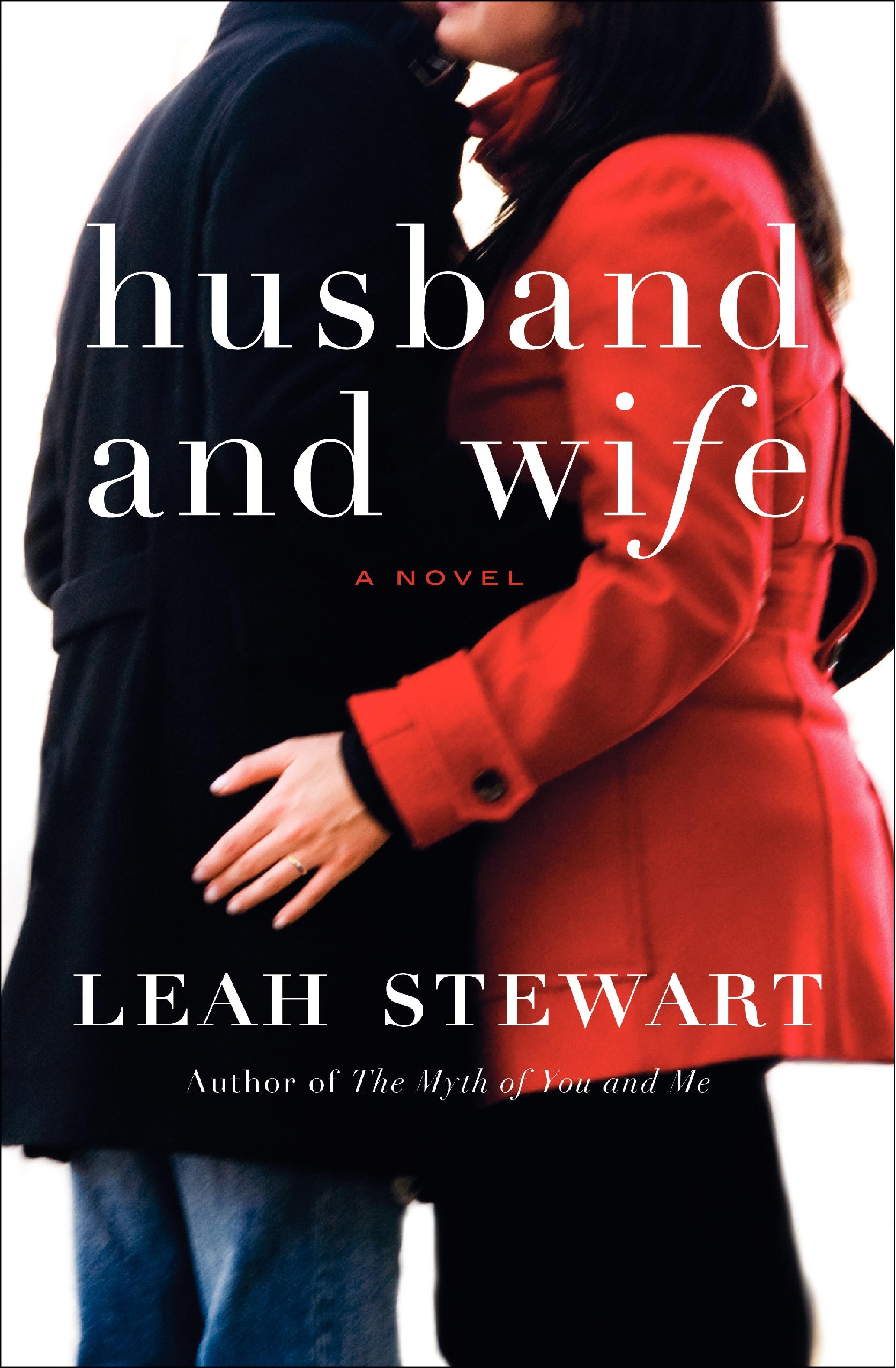 Leah’s inspirations
SheKnows: Where do you get your ideas? And for Husband and Wife?

Leah Stewart: This is related to the question above. A novel for me starts with something from my own life that interests me. Then I do my best to create a story that will make it interesting to others. For my first book, I wanted to write about the dangers particular to being a woman and my own fear of those dangers. So I invented a crime reporter chasing a story about a murdered woman her own age. For my second [book] I wanted to write about female friendship and explore my own lingering feelings about a significant friendship I had that ended badly. So I invented a character who had experienced a similar bad ending, and whose life had, in the aftermath, veered off-course.

When I started Husband and Wife my daughter was three and my son was seven months old. What was on my mind was motherhood, and how it affects your self, your marriage, and your work. But as my grandmother once told me, motherhood is all-consuming, and yet there’s very little to say about the daily act of mothering: the diapers, the bedtime books, the lost mittens, the mac and cheese. So how to make the subject interesting? I needed a crisis in my characters’ lives to throw the way they lived into sharp relief, and the crisis I chose was infidelity. Nothing causes you to examine a bond like a betrayal of it. I was interested, too, in how a contemporary woman with a career — a woman who was not raised to believe in the preservation of the marriage above all — would struggle with the conflicting impulses to stay or go, and with the ways she imagines either choice will be perceived.

I’ve been resisting for years the impulse to make my characters writers, but here I gave in, and that surrender allowed me to explore another question that fascinates me: What it means to have seen yourself as an artist and then give up your art. I’ve seen a number of my graduate school classmates make this choice, and in recent years have known several women who struggled to get back to writing after having children. When I was beginning to think about the book, I saw a compelling truth in the Heath Ledger-Charlotte Gainsbourg storyline of the movie I’m Not There: That two artists in love are united in a sense of the importance of their art, and that post-parenthood the woman’s priorities sometimes shift while the man’s do not. So that conflict made its way into the book as well.

SheKnows: What are your books about?

Leah Stewart: I get asked this a lot in social situations, and I always want to run away. It’s a bit like being asked what you’re going to name your baby­ — you can tell immediately from the asker’s face whether they like your answer or not. I usually give a quick plot summary and change the subject. A broad answer is that I consider my first book to be about fear, my second to be about grief, my third to be about love — familial love, which is in so many ways more complicated than the purely romantic kind.

SheKnows: Your last novel The Myth of You and Me was a favorite of book clubs. Are there some interesting experiences with these groups that you’d like to share?

Leah Stewart: I had a fabulous time going to book club meetings when Myth came out. I felt for a while like I was collecting friendship stories, and that it was a shame I wasn’t writing another book on the topic. Several times I witnessed fairly intense disagreements over whether a friend who sleeps with another friend’s man should be forgiven. I always suspected (and sometimes this was confirmed) that people’s own histories were fueling their arguments. What I found particularly fascinating (and also validating, given that I’d written a book on the topic) was how intense the emotions inspired by these friendship stories were, even if the friendship had been over for years.

SheKnows: What is your writing process?

Leah Stewart: I write every weekday unless my teaching schedule makes it impossible. The goal each day is to reach a point where I’m completely absorbed in the work and then ride that energy as long as I can. I used to write 500 words a day, because I required the discipline of that rule or I spent all my time watching DVDs of Buffy the Vampire Slayer. Now that I have kids and a teaching job I’m more careful with my time.

Don’t miss our SheKnows review of Husband and Wife — we picked it as a must-read book of summer. And, learn more about author Leah Stewart at www.leahstewart.com.