Angelina on the paparazzi

SheKnows: There were photos of you on the set of Salt across the world before anyone knew anything about the film. How is it working with paparazzi everywhere? 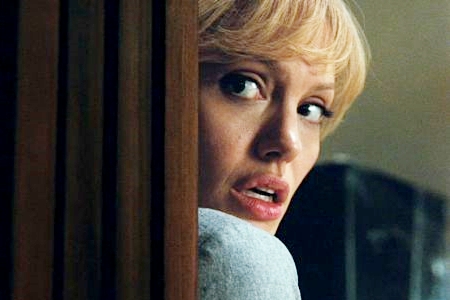 Angelina Jolie: The funny thing is Salt and I were doing the same thing. [Laughs] We were just putting our heads down and trying to get out of there.

SheKnows: What was the toughest scene to film in Salt?

Angelina Jolie: The chase on foot. I wish we had outtakes for that. Every time we ran, at the end you’d see all three of us (Jolie, Liev Schreiber and UK actor Chiwetel Ejiofor) laying on the concrete gasping for air [laughs]. The only hard scene was the last kill. I was worried I was going to break my arm. There was something awkward about it that if it went wrong, I was a little concerned.

SheKnows: How was working with Johnny Depp on the new movie, The Tourist? Looks like great fun. 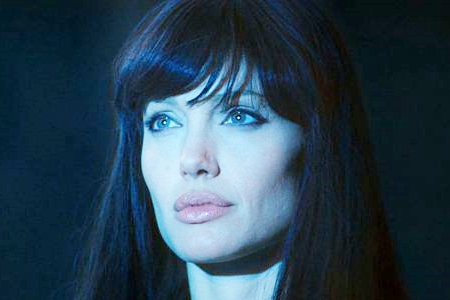 SheKnows: Do you have other business in Washington DC while you’re here? I would think it’d be hard considering your position as UN Ambassador to not take some meetings here in the nation’s capital.

Angelina Jolie: I had some meetings last night that I can’t talk about [laughs].

SheKnows: Are they spy meetings [laughs]?

Angelina Jolie: I love to fly! One of the things I thought would be great to do with my pilot’s license is to fly relief missions.

SheKnows: Is it hard to balance your familial demands, your movie career and the selfless work you do around the globe? 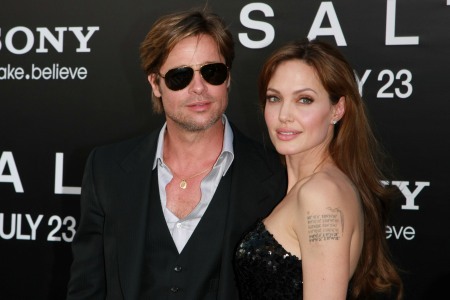 Angelina Jolie: I feel so fortunate that I am able to do things that I love in life. I think when your work is a pleasure for you, you’re so blessed. I’m so grateful to have my health and my kids’ health. I’m happy to be busy every day.