With You Again, audiences need look no further as the dream cast is realized in a comedy that crosses generations.

You Again premieres September 24 and SheKnows has your first look at these stills from the film. The seven photographs are seen here first and only on SheKnows Entertainment. 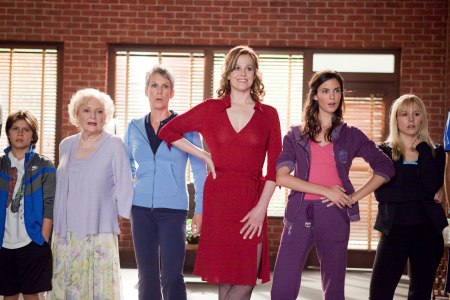 You Again is the story of Marni (Kristen Bell). Bell is summoned to return home for a wedding that is quickly being put together. 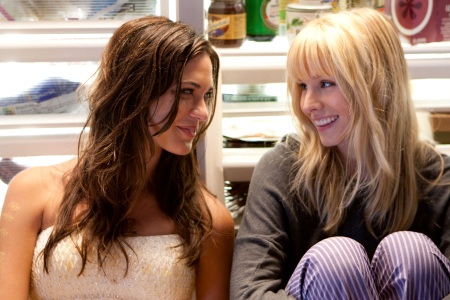 When she arrives home, Kristin Bell’s Marni learns her dear brother has lost his mind. He (Jimmy Wolk) is marrying her high school arch-nemesis. 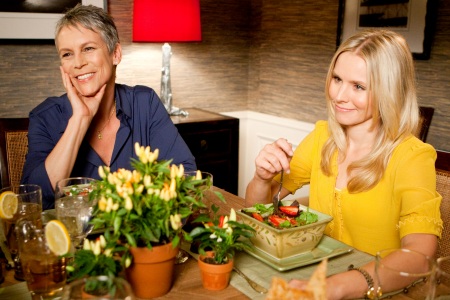 Up next, more You Again premiere photos including Odette Yustman showing her true colors and Betty White getting ready to rock!