The 2010 Primetime Emmy nominations came out July 8 and while some of the usual suspects landed on the list and there were a few deserved surprises, there were a few names that were glaringly omitted. 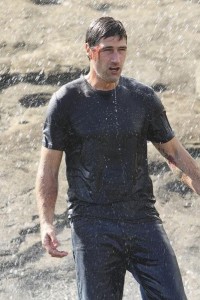 While ABC’s Lost received some Emmy recognition for its final season and its lead actor Matthew Fox finally received attention for his portrayal of the beleaguered Jack Shephard, ABC’s Ugly Betty and FOX’s 24 went unnoticed for their final days. Are these the biggest offenses? Hard to say, especially when you take into consideration the following Emmy snubs:

NBC’s Community has become a hit and critical darling, but neither the comedy series nor its talented cast was recognized.
Another NBC comedy series and its star were surprisingly passed over, as Cougar Town and lead actress Courteney Cox received no love. While it had an uneven start, the series and star took off mid-season, winning over critics and fans alike, but apparently not the academy.

Even though ABC’s Modern Family deservedly cleaned up, garnering nominations for Outstanding Comedy Series and nods for most of its supporting actors, it seems Ed O’Neill’s portrayal of the hilariously awkward family patriarch wasn’t considered up to snuff.

HBO’s True Blood got an Outstanding Drama Series nod, but its cast was overlooked. While many may consider that a full-blown snub, it doesn’t compare to the critically praised and subtly affecting Friday Night Lights being left out of the Drama Series race yet again. The show did finally receive some much deserved recognition for its lead actors Kyle Chandler and Connie Britton, but where are the kudos for supporting actor Zach Gilford, who by all accounts gave some of the best performances of the season, perhaps the series, as his character, Matt Saracen, dealt with his grandmother’s death? 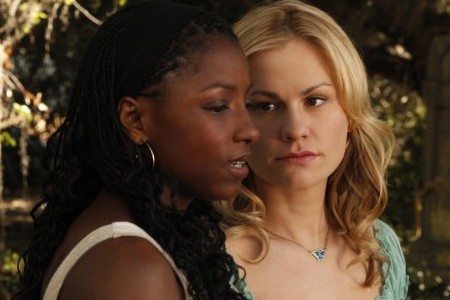 Timothy Olyphant was missing from the lead actor category for his work as lawman Raylan Givens on FX’s Justified, as was the series as a whole, even though it was one of the best-received new series of the year.

And where’s the adoration for Katey Sagal’s portrayal of biker mama Gemma Teller Morrow who had a lot to deal with on FX’s Sons of Anarchy last season? Her character is complex on a good day, but throw in last season’s rape and her attempt at keeping the peace between her rough and tumble extended family and you get an Emmy worthy portrayal.

What are your thoughts on the Emmy nominations? Who do you think was snubbed?

Read on for more Emmy news

The Emmy nominations are in!
Seen and heard at the 2010 Daytime Emmys
Glenn Close on winning Emmy