Mia Wasikowska is doing all right herself after her turn as Alice in Alice in Wonderland produced one of the year’s top grossing films. 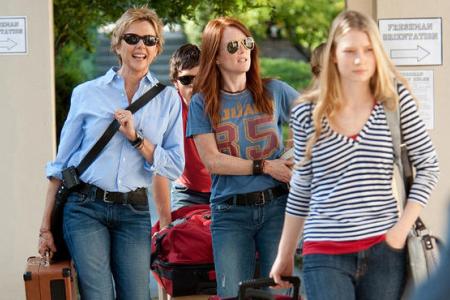 In between filming Jane Eyre (due later this year) and our visit for Alice in Wonderland, the world has changed for Mia Wasikowska. She has, in the blink of a cinematic eye, become the most talented, go-to actresses of her generation.

This Kid is beyond All Right!

Wasikowska immediately remembered SheKnows at the Renaissance Hotel Hollywood from our Alice in Wonderland visit and was clearly thrilled to catch up and dish the delight that is The Kids Are All Right.

Mia Wasikowska has now completed filming of Jane Eyre. Between starring as two of literature’s most beloved heroines, Wasikowska was clearly honored to be sharing scenes with multiple Academy Award-nominees Annette Bening and Julianne Moore, but also cherished the moments filming across from her screen brother, Josh Hutcherson, as well as the astoundingly talented Mark Ruffalo. 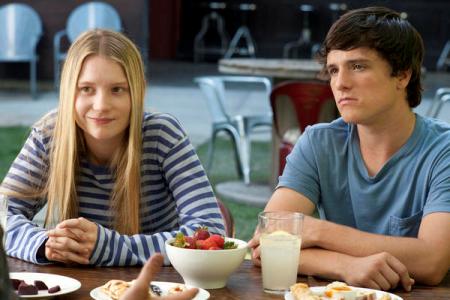