Steve Carell visits with us to discuss the finer points of Despicable Me as well as what it is that makes the funnyman laugh.

Steve Carell has come a long way from his days at the revered Second City comedy troupe in Chicago. After serving as a correspondent on The Daily Show with Jon Stewart, Steve Carell scored comedy gold with his role as Michael Scott on The Office. Carell recently announced he’s leaving The Office to focus on his family and his blossoming film career. 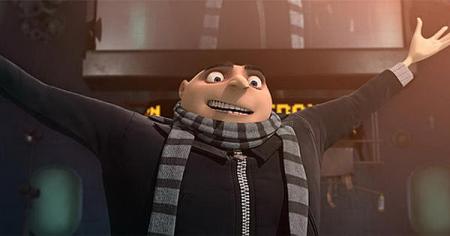 Evidence of his film prowess is on full display this summer with the animated Despicable Me and the live-action Dinner for Schmucks starring Paul Rudd.

Carell is clearly proud of his work on Despicable Me, arriving in theaters July 9, in our exclusive video interview and he should be as such. Despicable Me stars Jason Segel and Julie Andrews, but it is Steve Carell’s performance as Gru — the villain who seeks to be seen as the world’s greatest villain and becomes instead a doting dad to three orphan girls — is one of legend. His Gru is one of the summer’s great characterizations on screen. 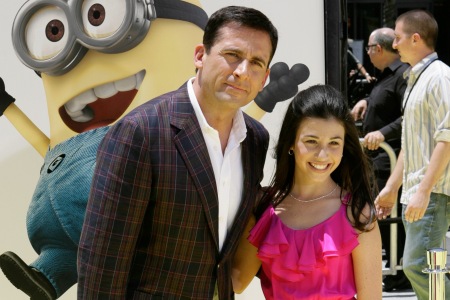 Sure, we’ll miss Steve Carell on The Office, but if his work on films such as Little Miss Sunshine, Anchorman and now Despicable Me is any indication, this is an actor that audiences want devoting all his time to his film work instead of toiling away in his Office cubicle.