Lilith Fair is back after an 11 year hiatus. The only touring festival to feature an all female lineup returned to the road in late June. Unfortunately, Lilith Fair ticket sales have not been as big of a success as hoped, as the tour has canceled 10 upcoming dates. 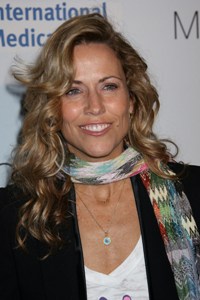 “We are in the midst of one of the most challenging summer concert seasons with many tours being canceled outright. Everyone involved with the tour would like to apologize to the fans and artists scheduled to play in these markets, and express appreciation for all the support for the festival’s return,” McBride said.

“Lilith remains the only tour of its kind, and we are confident that fans will be amazed by what each date has to offer.”

The following dates have been scrapped:

On the bright side, there are still tickets available. Many dates in cities listed below across the US and Canada are still on! 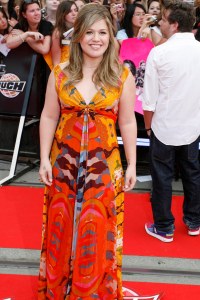