Jason Segel sits down and immediately calm comes over the room. That fact was evident when Segel walked onto his first scene in How I Met your Mother and it is apparent as we sit across from the star of Despicable Me who manages to steal scenes from the scene-stealer himself, Steve Carell.

Jason Segel stars opposite Steve Carell as part of the twin towers of villainy in Despicable Me. Each is trying to out-evil the other. The winner in this 3D animated joy is the audience. Segel’s Vector is obsessed with math and physics, and has a daddy issue or two. 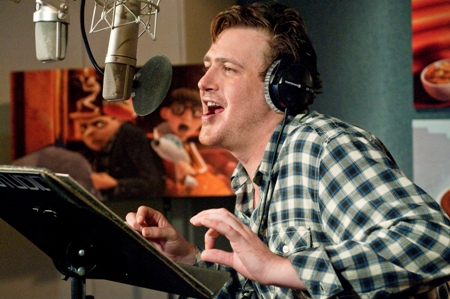 In Despicable Me, Steve Carell’s Gru is trying to, in a salute to Segel’s How I Met Your Mother, wait for it…impress his mother by becoming the world’s first super-villain. If Jason Segel and his Vector have anything to say about it, the despicable in Despicable Me will be about Segel’s Vector.

Success on screen has not come easily. Jason Segel starred in two television instant classics that were canceled before having a chance to find a fan base — Undeclared and Freaks and Geeks. 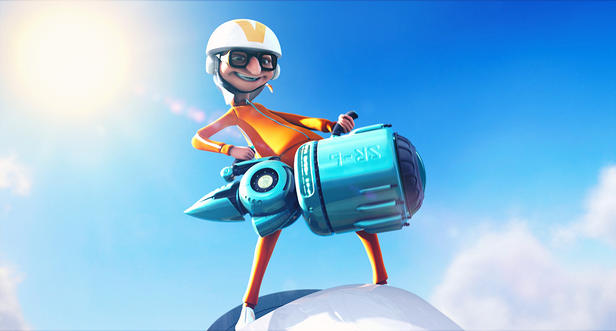 Jason Segel talks to SheKnows exclusively in our video interview about rivaling Steve Carell for the title of Despicable Me and if we’ll ever meet the mother in How I Met Your Mother.