Hot, sweaty, sultry — and we don’t mean the July weather — we’re talking about the manly men waiting to greet you at your local Cineplex this summer movie season. When temperatures rise, what’s better than heading for that dark, heavily-AC pumped oasis where you can curl up with a bucket of popcorn, a gallon of Diet Coke and spend a few hours ogling the hottest man meat around?

Here are our top ten picks for this summer’s hottest hunks on film.

10. The boys of eclipse (already in theaters)

Taylor Lautner and Kellan Lutz and Robert Pattinson, oh my. Got to be honest, I’m not that into the Twilight guys but I realize that I’m in the minority so, here you go, Twi-hards, they are included on the list. Just to be clear, I am, however, Team Jacob. 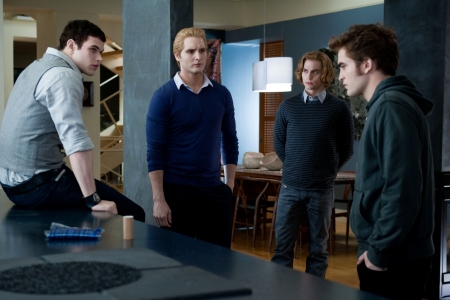 Insert high-pitched screaming here. Young or old, Zac Efron can bring out the squealing, crying, Tiger Beat-subscribing fan in us all. Yes, there are gay rumors (you know you’re a star when someone claims you’re gay) and plastic surgery rumors (can anyone look that good naturally?) still, Zac Efron is poised to be his generation’s Leonardo DiCaprio, if he can prove he’s got the acting chops. With his first major dramatic role, we’ll see what the High School Musical star is really made of. 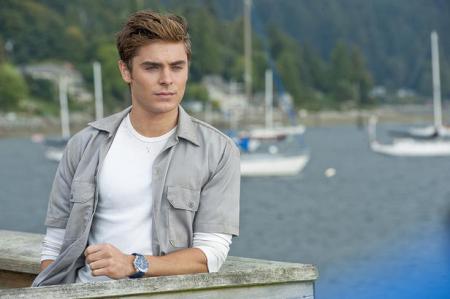 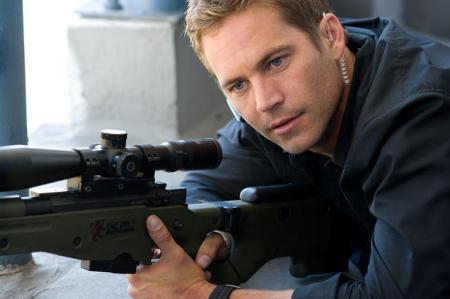 Whoever said bald isn’t beautiful, obviously never had the pleasure of watching Jason Statham. The follically challenged, gravelly voiced Englishman, who could Transport us anytime, is part of Sly Stallone’s megawatt cast of ultimate action heroes, including Arnold Schwarzenegger, Jet Li, Mickey Rourke and Bruce Willis, who play a team of mercenaries sent to South America to overthrow a dictator. We just hope Statham is kind enough to overthrow his clothing while battling bad guys. 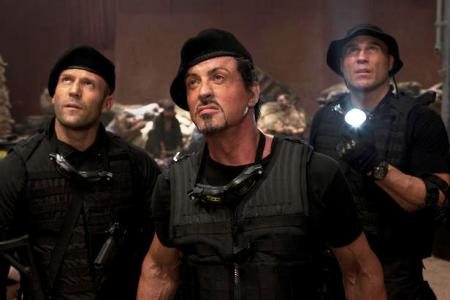 We doubt the “I wish I knew how to quit you” references will ever end but that’s because the desire to be alone on a mountain in Jake’s arms is too strong to deny. We need Gyllenhaalics Anonymous. The first step is admitting you’re powerless. The second is admitting we don’t really want to quit him. The third is sitting through a pretty mindless action flick (Prince of Persia) and still enjoying ourselves because that’s how wonderful Jake is. 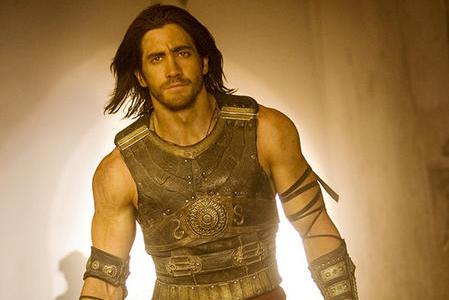 Coming up…the top 5 including Julia Robert’s love interest in Eat Pray Love and Mark Wahlberg in The Other Guys!