Tiger Woods and Elin Nordegren’s divorce will be finalized next week and Nordegren will receive her divorce settlement. According to reports this may be the biggest divorce payment agreement ever for a celebrity and is certainly the largest for a sports star. 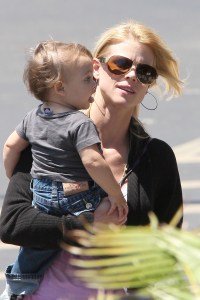 To receive this money Elin Nordegren has one condition: Nordegren has to promise not to speak to the media, either now or at any time in the future.

Per the Tiger Woods divorce settlement, Elin Nordegren must never talk about Woods in interviews or books.

Tiger Woods doesn’t want anything that she knows ever to be disclosed.

In return for her silence, Elin Nordegren gets the dough and they have agreed to share legal custody of their children, 3-year-old Sam and 1-year-old Charlie.

Tiger Woods will see the children but is not allowed to bring a girlfriend. Duh! You would think he would know that — but then again his judgment has failed him in the past.

“What it tells us is that Tiger is worth at least twice what she received because it wouldn’t be unusual for someone to receive 50 percent of the estate,” said Washington DC divorce attorney, Rita Bank. 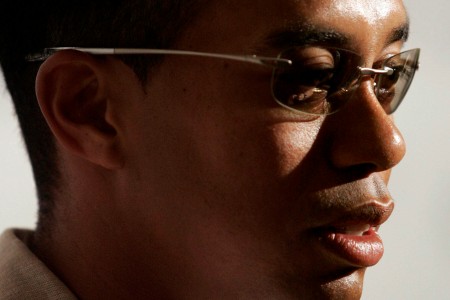