The new trailer has debuted for the final two Harry Potter movies, one of the best trailers we have ever seen.

Harry Potter fanatics will want to watch it over and over to glean every detail from the magnificent final book, Harry Potter and the Deathly Hallows.

Starting with a brave and exhausted-looking Harry Potter confronting Lord Voldemort in their epic showdown, the trailer then flashes through image after image showing a dragon, a snake and flying motorcycles and brooms. 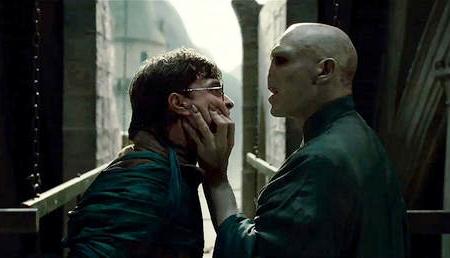 Wands play such a significant role in Harry Potter and the Deathly Hallows, and the trailer shows the extent of that importance, including a brief flash of Ollivander who’s central to this tale.

Large scale battle scenes are shown, including what appears to be a battle at Hogwarts. Hermione, Ron and Harry are in the preview often, as any reader of the books will know how important they are in this final fight against you-know-who.

The filming of the Harry Potter movies ended recently, on June 12.

Daniel Radcliffe expressed his feelings to the Associated Press on the end of filming, “Everyone was really devastated. It was really, really sad. We’re crying quite a lot.” 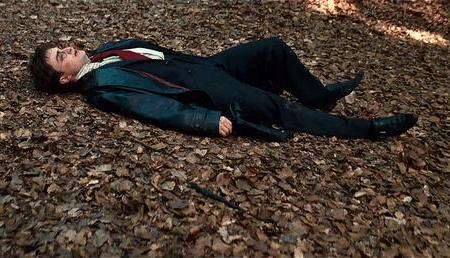 Most of the cast has stayed busy by promoting the new Wizarding World of Harry Potter at Universal Studios in Orlando.

Doesn’t it seem like an eternity to have to wait for Harry Potter?