Knight and Day and Grown Ups both debuted this past weekend, but it was last week’s winner — Toy Story 3 — that ruled the weekend box office.

For the second weekend in a row, Disney-Pixar’s animated Toy Story 3 came out on top taking in $59 million. It was the seventh highest grossing second weekend ever. However, the 3D portion of sales fell from 60 to 57 percent, which was standard considering the overwhelming initial interest, as well as the positive weekday sales for this time of year. 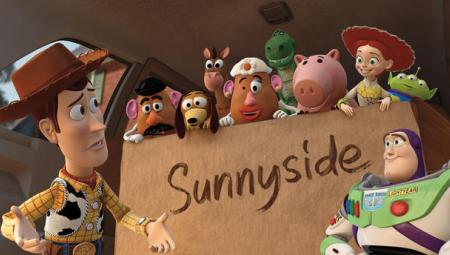 Knight and Day, the spy vehicle starring Tom Cruise and Cameron Diaz, came in third, taking in $20.5 million, lower than the average Cruise movie debut — his lowest in a leading role since 1992’s Far and Away to be exact. 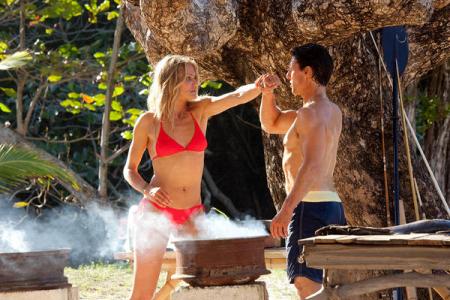 The Karate Kid fell 48 percent from last week and The A-Team fell an even lower 58 percent. However, Jonah Hex took the worst hit falling 70 percent, taking in just $1.6 million. As poorly as Jonah Hex did, it still beat out the sequels to previous blockbusters, as Iron Man 2 fell out of the top ten this week and Sex and the City 2 fell from the 11 to the 12 spot.

The Twilight Saga: Eclipse premieres this week. Any guesses on who will win the box office war for the weekend?