Alicia Keys is expecting her first child with her fiance, music producer Swizz Beatz in mid-December. 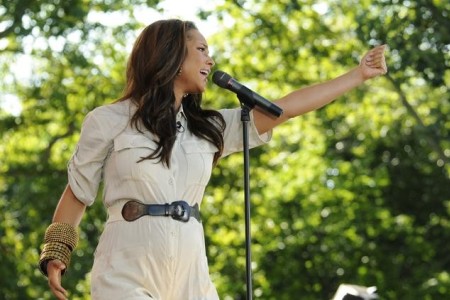 Keys recently took part in the opening ceremonies for the FIFA world cup in Johannesburg with her customary high energy performance.

Alicia Keys also performed at the 2010 BET Awards with a medley of her hits and a Prince tribute. Keys then picked up two awards for Best Collaboration and Best Female R&B Artist. Congratulations Alicia!

In July, New Orleans will be the lucky recipient of her talent when she will headline the 16th annual Essence Music Festival.

Also an activist, Alicia Keys’ pregnancy doesn’t seem to be slowing her down at all. 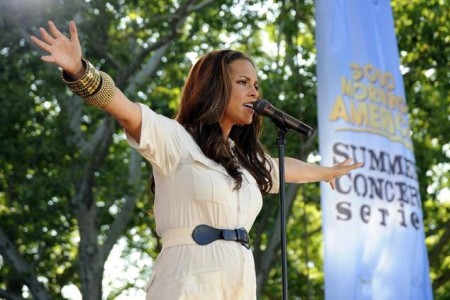 Later in 2010 she plans to launch her I am Super Woman website. The site is designed to give power to other women as they face their struggles in life. You go girl!

Read on for more Alicia Keys