Mariah Carey is no different when it comes to having trouble paying bills, it seems. Even the rich don’t pay their bills. At least that’s what veterinarian Cindy Bressler is accusing Mariah Carey of when she sued her in a New York state court. 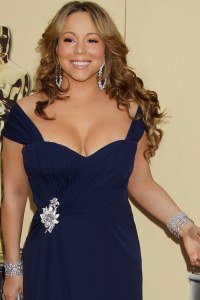 According to Bressler, Mariah Carey racked up a bill of over $30,000 for treatment of three of her Jack Russell terriers, Cha-Cha, Dolomite and JJ, from last year. The vet, who performed “extraordinary services,” is claiming Mariah Carey has only paid $8,200 of her outstanding bill.

The Daily Star has quoted Carey’s attorney, Orin Snyder, “This abusive lawsuit appears to be a crass publicity stunt.” Snyder said, “As a matter of principle, Mariah intends to fight this baseless case and is confident that it will be dismissed.”

On the other hand, Bressler’s lawyer, Michael Posner, declared in The Daily News, “Just pay the woman already. This has been going on six months.”

According to the vet’s website, Bressler is the only veterinarian to make house calls in Manhattan and the Hamptons. Her client list consists of prominent New Yorkers and celebrities. 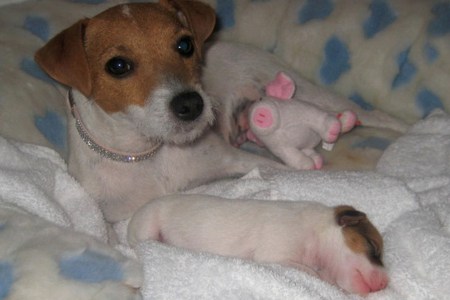 As for Mariah Carey, she is devoted to her pets and often tweets about her beloved pups. Carey recently updated her fans on Twitter by announcing the addition of a fourth Jack Russell, Jackie Lambchops, to her family after Cha-Cha gave birth.