While some mark the anniversary of a death by bringing flowers to the grave, lighting a candle or tipping a forty to your homey, it seems most people are marking the June 25 date Michael Jackson died one year ago, by trying to cash in. 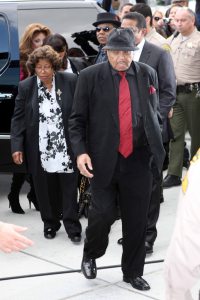 As the co-author, Howard Mann is threatening to sue the Jackson estate for allegedly trying to discredit his work.

Michael Jackson estate lawyer Howard Weitzman spoke with TMZ and said that Mann had no right “to exploit any estate assets” and they would take “whatever action is necessary to prevent [Mann] from unlawfully profiting.”

In retaliation, Mann’s attorney told our friends at TMZ, “The comments by the lawyers for the estate of Michael Jackson are designed to create fear and ambiguity and may impede our ability to maximize the profits that Vintage Pop (the publisher) and the beneficiaries of the estate are entitled to enjoy. These actions are tortuous interference and will not be accepted and will result [in] litigation to recover the damages against our company.” 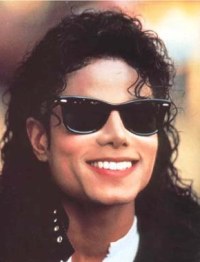 Basically, if you cut out the legalese, what Mann is saying is, “Don’t talk smack because I need to get paid for something besides Jell-O Wrestling and this is my chance to grab the golden ring.”

Meanwhile Michael Jackson’s corner is saying, “If anyone is going to get rich off our freaky dead son, it’s gonna be us, so back off, beyotch!”