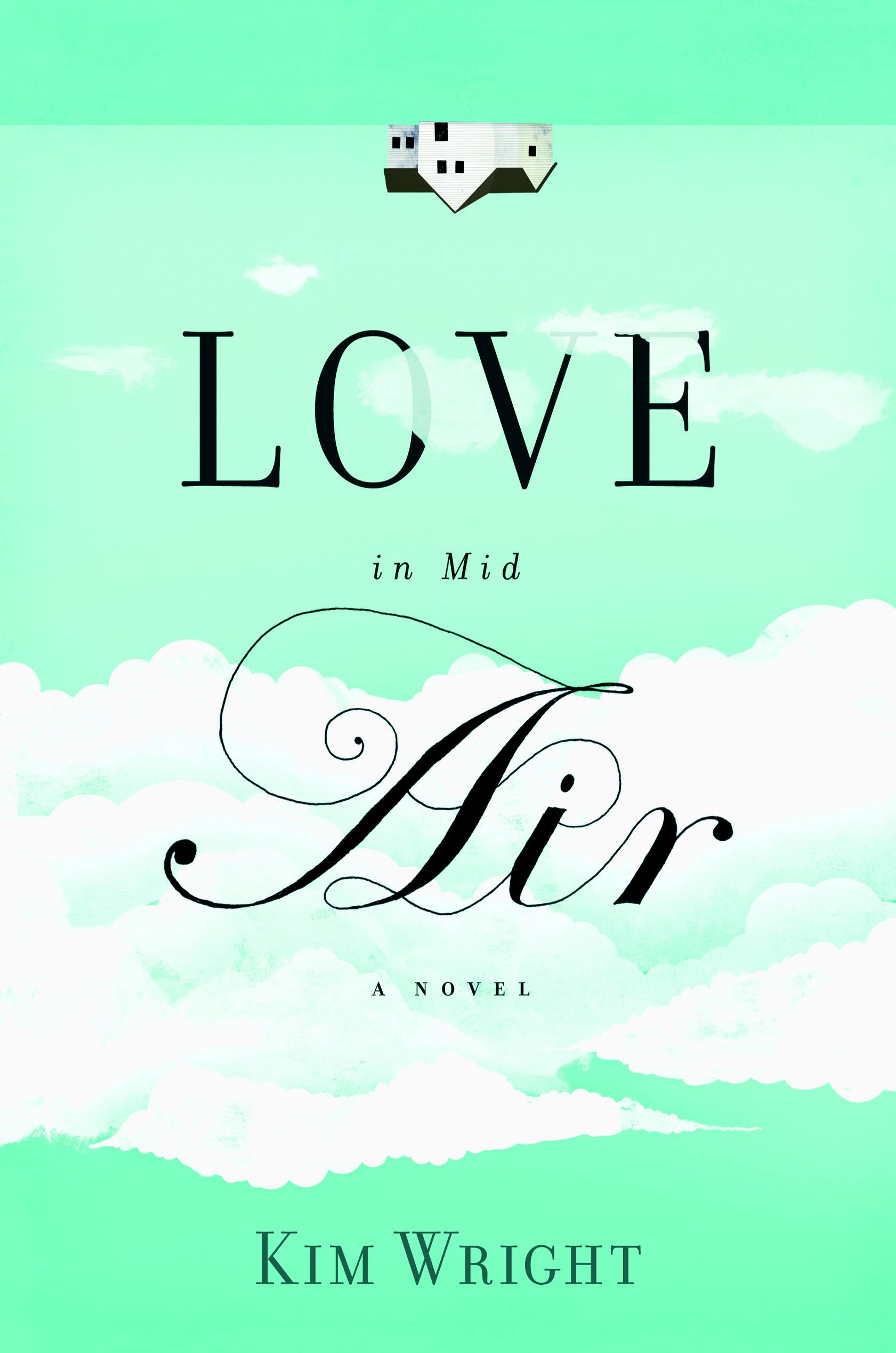 Marriage is complicated. And author Kim Wright writes about it beautifully in her debut novel Love in Mid Air — one of my hot summer beach read picks.

About Love in Mid Air

Elyse Bearden’s marriage is already in trouble when she meets a handsome stranger on her flight home from Arizona. Her husband, a doting father to their young daughter but an inattentive husband, has been communicating with her via post-it note for far too long and seems content with having sex in the kiss-less “X” position once a week.

So it’s not surprising when she starts a torrid affair with the man she met in row 29 to try to recapture the excitement she feels is sorely missing from her marriage and her life in general.

As some of her closest friends begin to realize that their seemingly harmless weekly banter about unhappy marriages has gone to a whole new level for Elyse, it stirs up emotions in each one of them that they’d rather not deal with. Because it’s one thing to be unhappy, but it’s a whole other thing to actually do something about it.

Wright does a beautiful job questioning whether a marriage can only be successful if both parties embrace mediocrity and asks what truly defines happiness — and do parents even have a right to try to find it?

While the premise of Love in Mid Air may sound familiar, what makes it so compelling is Wright’s subtle yet intense writing, which may make the reader both uncomfortable and intrigued at the same time. Wright navigates Elyse’s everyday life and relationships with her church book club with such authenticity that you’ll be thinking about these characters long after you’ve finished.

Bottom line: A must read for any wife or mother, Wright’s genius commentary is not to be missed.

Review: Out of five stars

Read on for more books