Gather the kids around, SheKnows and Disney are presenting a live listening party for the release of Disney’s first foray into reggae with the full-length CD, Disney Reggae Club.

SheKnows already premiered the Ziggy Marley track for What a Wonderful World and could not be prouder to give our readers this chance to listen to the entire album. 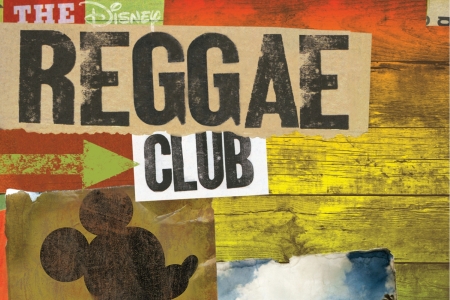 Featuring some of reggae’s biggest stars including Marley, as well as Burning Spear, UB40, Matisyahu and Toots — Disney Reggae Club is a CD for the ages for all ages!

Other highlights include Disney songs from their legendary film catalog that upon listening to with the reggae twist, makes the listener wonder why they weren’t performed in the reggae format to begin with!

From Burning Spear’s Kiss the Girl to Yellowman’s Find Yourself, the album is pure Disney while still achieving reggae righteousness!

Like what you hear? Head over to Disney on iTunes and pick up Disney Reggae Club!

Read on for more Disney news