Harry Potter and the Deathly Hallows won’t hit theaters until November, but to tease your Harry Potter fever, we present the film’s latest trailer.

This is the final chapter in the Harry Potter saga. The last Harry Potter book will be broken into two films to effectively capture the powerful essence of the JK Rowling book. In this new trailer, much can be inferred by Harry Potter fans and you might want to watch the new preview a dozen times to discern everything filmmakers are offering. 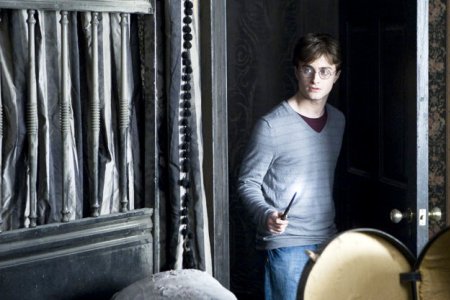 The new Harry Potter and the Deathly Hallows trailer is compelling to say the least. Harry and his cohorts are placed in danger’s way as the Rowling series reaches its boiling point in Harry Potter’s battle against “he who must not be named.”

The building tension is taking its toll as even Harry’s dear friend Ron Weasley challenges the boy wizard, resulting in the two friends fighting.