Heidi Montag and Spencer Pratt have split, according to Montag’s representatives. Although nothing legal has been filed yet, Montag is letting it be known that the reality couple from The Hills is through. 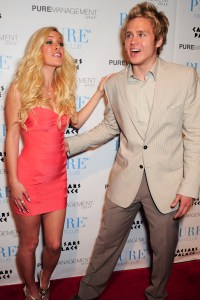 Although the headlines read “Montag leaves Pratt,” those of us who watch celebrities for a living are holding our collective breath to see if this Montag-Pratt separation is real or simply another publicity stunt.

In recent months Pratt had a well-documented slip into notably bizarre behavior as he told a producer of The Hills he was “going to kill” him.

Montag wed Pratt, first in Mexico, then again in a lavish ceremony in Los Angeles. Since their union, the pair has pulled a number of publicity stunts, doing whatever they could to land in the news including highly publicizing Heidi’s 10 plastic surgeries.

If there’s one thing Hollywood does not like, it’s someone who is difficult to work with that cannot back up that attitude with talent! 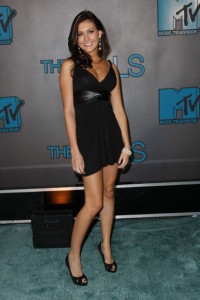 Although no word has been heard from Pratt since the news broke of the Speidi separation, considering Spencer’s adoration of attention, stay tuned for a comment, or even a press conference from the reality TV madman to address the Pratt-Montag break-up.

Late Sunday, The Hills co-star, Jennifer Bunney told Us Magazine that Montag is “moving in with me.”

Truth or fiction? With Heidi and Spencer, one never knows.

Bunney did admit that reality TV cameras are still following Montag as she navigates this new chapter in her life. See, told you it was for TV!