The diminutive actor was rushed to a Utah hospital on May 26 after suffering a brain hemorrhage. He was placed on life support the following day. Coleman’s wife Shannon made the decision to pull the plug with family members and close friends by the star’s bedside. 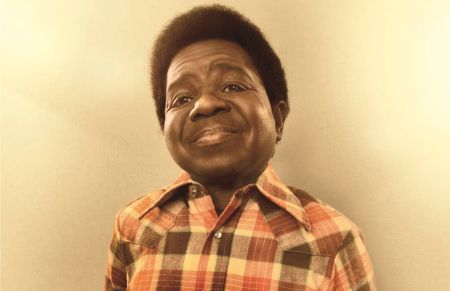 Coleman’s health problems were only upstaged by his personal problems after Diff’rent Strokes went off the air in 1986. The actor suffered from congenital kidney disease, which stunted his growth at a childlike 4’8″ and necessitated two kidney transplants and daily dialysis.

Diff’rent Strokes made Coleman’s character, Arnold Jackson, and his trademark catchphrase “What’choo talkin’ ’bout, Willis?” into pop culture iconography. What should have made him rich almost left him penniless — it is estimated that he was left with barely a quarter of his net pay after handing out cash to his parents, managers and lawyers. He was awarded $1.3 million in a misappropriation of funds lawsuit in 1989 but filed for bankruptcy ten years later.

Coleman’s legal problems took center stage in later years. He was charged with assault in 1998 after punching a fan while working as a security guard in a California mall. He was charged with disorderly conduct in 2007 for arguing loudly with wife Shannon in Utah, then again in 2009 during another domestic dispute. In 2008, Coleman was accused of purposely running over a man in a bowling alley parking lot after an argument and pleaded no contest to disorderly conduct and reckless driving. He was again arrested on domestic violence charges in January 2010.

A rep expressed gratitude that the troubled actor is now at peace. “Thanks to everyone for their well wishing and support during this tragic time. Now that Gary has passed, we know he will be missed because of all the love and support shown in the past couple of days. Gary is now at peace and his memory will be kept in the hearts of those who were entertained by him throughout the years.”

31 mins ago
by Caroline Greelish