Gary Coleman has died at the age of 42 in a Utah hospital after being admitted yesterday and placed in intensive care. 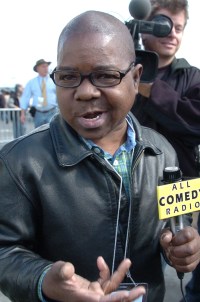 Coleman, a child actor from the 1980s hit show Diff’rent Strokes, entered a Provo, Utah hospital after what his brother-in-law called a “fall.”

The Coleman family had released a statement saying that he was on life support by the afternoon of May 27.

Today, the Coleman family released this statement after his death: “Family members and close friends were at his side when life support was terminated.”

Stay with SheKnows as details of Coleman’s death emerge, including an obituary on the child star who knew more trouble than success and will be deeply missed.

Read on for more celebrity deaths