“We’re only going to take ten dancers this season: Five guys; five girls,” So You Think You Can Dance judge-producer Nigel Lythgoe previewed. “We’ve put together all the All-Stars from across six seasons to act as their partners.” 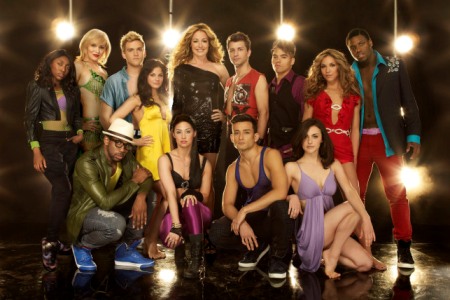 That doesn’t mean we’ll miss the wacky auditions. After the top ten make it through that madcap adventure, however, the top ten will be dancing with our faves from the past.

“I think that it’s going to be a win-win,” Emmy-winning choreographer Mia Michaels said of the new format. “The contestants are coming in as not really professional. They’re just starting out in the industry. They’re going to be put with these people that get it. First of all, [the All-Stars] know the game on the show. They know how to play it. They’ve also gone on to become working, professional dancers in the business that choreographers and directors hire all the time. So they’re seasoned at this point.”

The shakeup may be in response to the show’s dismal last season. After another rocking summer in 2009, So You Think You Can Dance tried to strut its stuff in the fall with a back-to-back season. That didn’t pan out well, at all. The ratings were terrible — proving the SYTYCD magic may be all about summer fun.

In any case, the new format is certainly a good way to make sure that’s all that went wrong! 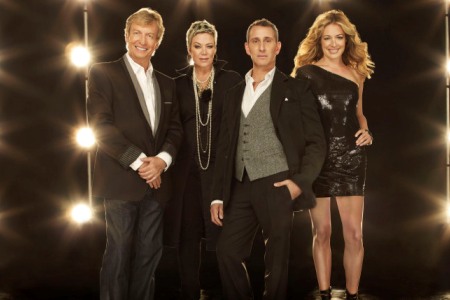 There’s also another big change this summer. Not only is Adam Shankman signed on as a regular judge, but so is Mia Michaels, who resigned from the show last year, creating a frenzy of cancer rumors.

The toughie is set to replace screaming Mary Murphy on the panel, giving the former ballroom diva a chance to show us her stuff (and have foot surgery). Murphy will still give out tickets to the “Hot Tamale Train” as guest judge when she’s not choreographing, but she’s hoping to earn her own Emmy for choreography this year.

She’ll have to come up with good stuff to take down Michaels, who will occasionally take a break from her new gig as judge to bring fans samplings of her famously intense style.

Catch the two-hour season premiere tonight, Thursday, May 27 at 8 pm on Fox.

Seven minutes of the SYTYCD premiere!