A lot of people like to debate about which lady of Sex and the City embodies them best.

Come on, people, it’s a wasted argument. Everyone wants to be Carrie Bradshaw! 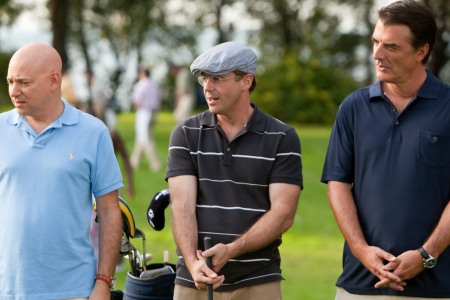 Even if someone’s willing to admit they’re actually a hybrid of Charlotte and Miranda, in their hearts, they still cling to the fantasy that they’re the stealth Sarah Jessica Parker in Carrie mode.

Why not avoid singed nerves amongst friends over who the real ruler of the Manolos is and ask a much more important question: If you could date one man from the Sex and the City pantheon, who would it be?

Which Sex and the City man suits you?

Mr Big: Do the finer things in life seduce you? Are you okay with cigar ashes in bed? Do on-again off-again relationships thrill you? Then mega-mogul John James Preston is your man. 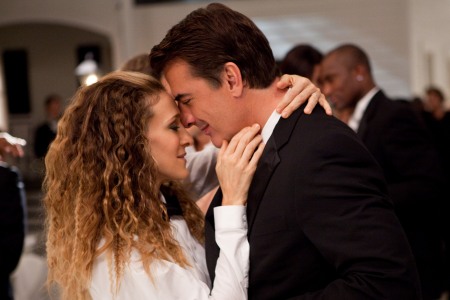 Steve Brady: Do you want a man who can pour a mean drink and loves Scooby Doo? Is your idea of a good time a Saturday afternoon watching your man ball it up at the park? Is one testicle a deal breaker if the guy has a great heart and an adorable accent? Steve could win your heart. 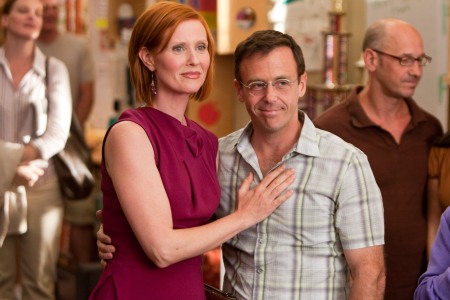 Smith Jerrod: Who’s ready for an Absolut Hunk, straight up? Do model looks, six pack abs, a golden retriever’s sense of loyalty and a fifteen-year-age gap turn you on? Jerry Jerrod is right up your alley. 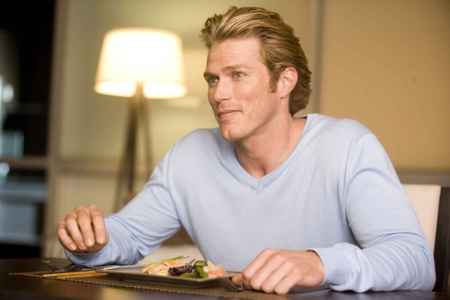 Harry Goldenblatt: Do you know the words to the Shabbat prayers and play a serious game of dreidel? Are a smooth head and a hairy back your cup of tea? Are you looking for a man who makes you laugh but is a wildcat in the sack? Then don’t object to this lawyer turned lover turned husband. 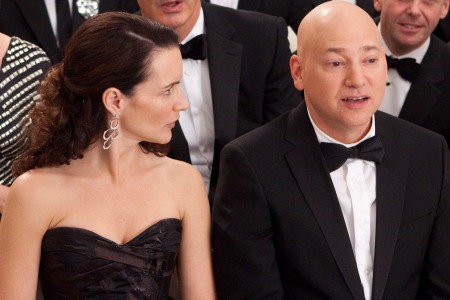 Aidan Shaw: Is there nothing like a man who works with his hands? Can you love a man’s dog almost as much as you love him? Is homey and laid back right for you? How do you feel about the letters K-F-C? Cuddle up with a bucket and this furniture designer in one of his handmade chairs and enjoy all the love he has to give. 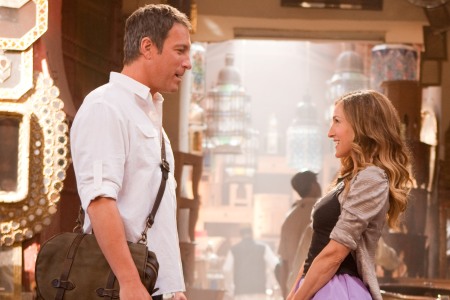 Let us know which Sex and the City man is right for you!

Read on for more Sex and the City