The Other Guys
Starring: Mark Wahlberg, Will Ferrell
The big deal: A buddy cop comedy with Will Ferrell and Mark Wahlberg has us thinking there might be a new Lethal Weapon franchise in Hollywood! 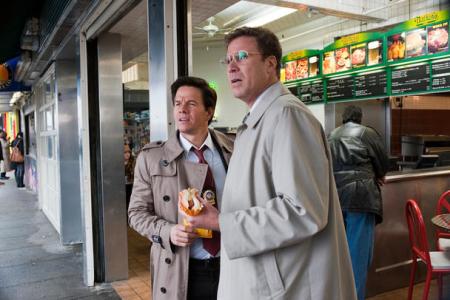 Step Up 3D
Starring: Sharni Vinson, Rick Malambri, Adam Sevani
The big deal: Dancing in three dimensions. Given the proliferation of the 3-D technology, this film may be pushing the limits of what audiences want to see in 3-D. Yet, for the dancing fanatics out there, witnessing jaw-dropping choreography with funky glasses on will surely be movie bliss. 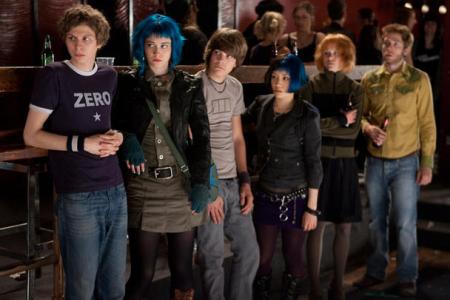 The big deal: Michael Cera is Scott Pilgrim, who is a bass player for a garage band with an unfortunate name. His band, Sex Bob-omb, is going nowhere when he meets Ramona Flowers (Mary Elizabeth Winstead). Convinced she is the “one,” Cera does everything he can to secure a solid relationship with his dream girl. The only problem is Ramona has seven exes who would rather see her future paramours dead that dating their old girlfriend. Scott must muster the strength to battle for the heart of the woman he believes is his destiny.

Eat Pray Love
Starring: Julia Roberts, Javier Bardem, James Franco
The big deal: Frankly, Eat Pray Love is the movie of the summer for women. Sure, there’s that glamorous May sequel with our fab four (Sex and the City 2), but Eat Pray Love is based on a beloved book with passionate readers. 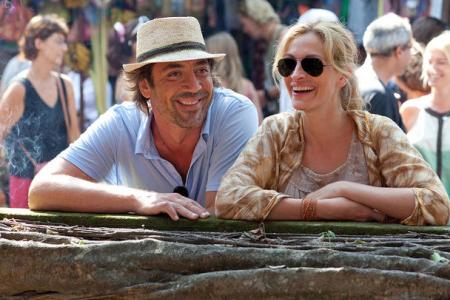 Eat Pray Love follows Roberts’ character as she travels the globe after a disastrous divorce. Convinced she will never find peace again, much less love, she visits three corners of the world and not only finds herself, but inherits a world view that will send her life to new places. 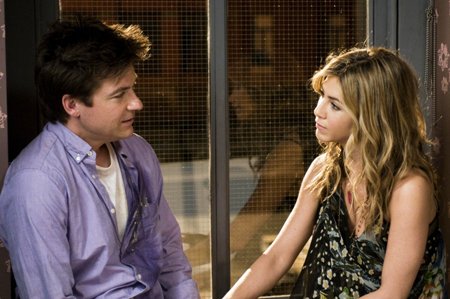 Don’t confuse The Switch with Jennifer Lopez’s recent The Back-up Plan, although the plots share one major point. Aniston plays Kassie, a woman in her late 30s who decides to be artificially inseminated. Bateman portrays her best friend Wally. Insulted Kassie didn’t ask him, Bateman’s Wally switches the random donor’s sperm sample with his and if that doesn’t complicate a friendship, we don’t know what will. 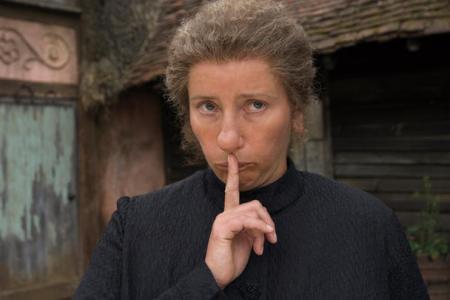 Thompson also wrote the sequel as well as starring alongside Gyllenhaal, playing the mom who hires the titular nanny. With a house full of animals and children, it seems Nanny McPhee may have finally met her match.

Lottery Ticket
Starring: Bow Wow, Ice Cube
The big deal: Bow Wow plays a young man living in the Atlanta housing projects, who hits the lottery the Friday before July Fourth weekend. Although the news could not be better for our hero, he must try keeping that ticket safe for a long weekend without letting friends, family or those who wish to do him harm know anything about it before he can claim his millions.

Going the Distance
Starring: Drew Barrymore, Justin Long
The big deal: Real-life loves Drew Barrymore and Justin Long join forces for what is surprisingly Barrymore’s first R-rated comedy. Barrymore’s character does not want to get married. She doesn’t even desire a baby at the moment. Her motivation at this point in her life is to simply keep her relationship going with her New York City boyfriend (Long) when she moves back to California. 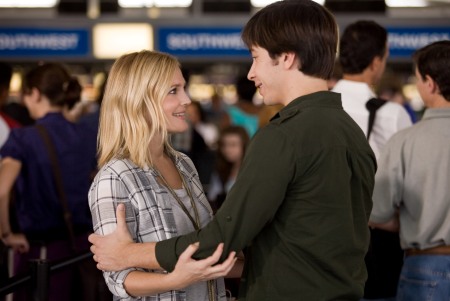 Piranha 3D
Starring: Jerry O’Connell, Elizabeth Shue
The big deal: In the 1970s, movies like Piranha were a dime a dozen. Audiences, in the midst of an economic crisis with record unemployment, were eager to witness films that made their own lives seem downright easy compared to the horror of the disaster unfolding on screen — films such as The Towering Inferno, Airport and, of course, Jaws. As soon as Jaws made the collective country too scared to go in the water, the imitators popped up — of which Piranha was one.

Fast forward to 2010, with our current economic crisis and record unemployment, and producers of Piranha hope that violent “I’m glad that didn’t happen to me” feeling will resonate with crowds once again. The bandwagon Piranha 2010 is joining in the 3-D revolution.

Up next…SheKnows Entertainment looks at summer TV and music!