Killers
Starring: Ashton Kutcher, Katherine Heigl
The big deal: Katherine Heigl and Ashton Kutcher play a couple of newlyweds whose wedded bliss is interrupted by Kutcher’s career, which Heigl knows nothing about. Kutcher is an international spy whose specialty is assassinations. 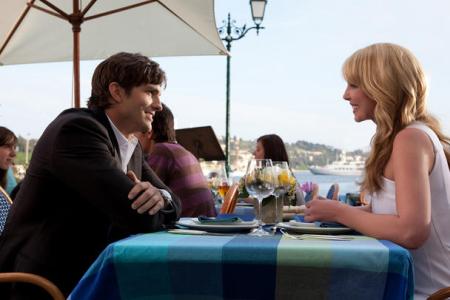 Get Him to the Greek
Starring: Jonah Hill, Russell Brand
The big deal: Russell Brand is a rock star drowning in party favors, which is not surprising given Brand’s personal past and the character of a rock star. We would not expect anything less. Jonah Hill is a low-level record company employee who is charged with one fateful task — get Brand’s rock star from London to the Greek Theatre in LA by the next night.

Marmaduke
Starring: Owen Wilson
The big deal: The classic comic strip gets its big-screen family movie debut. In case you didn’t know, Marmaduke is a Great Dane who gets into more trouble than Dennis the Menace. This family film finds the enormous dog and his family moving to Southern California where our four-legged hero tries his best to fit in with the pet hipsters of Orange County. 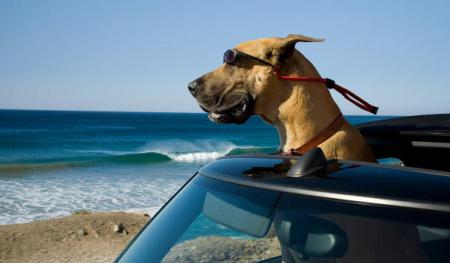 Ondine
Starring: Colin Farrell, Alicja Bachleda
The big deal: Ondine could be a mermaid. Or perhaps she is some sort of ancient sea creature, but whatever she is, Colin Farrell’s fisherman finds her one day in his nets and thus begins a journey of romance, fantasy and family bonding. 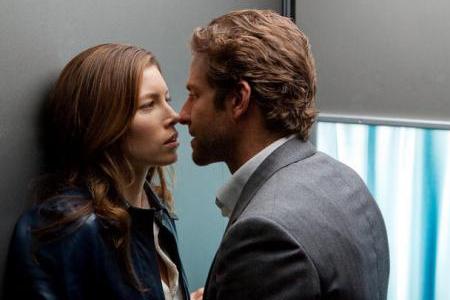 The big deal: We pity the fool that doesn’t know that this ’80s TV cheesy classic was the stuff of legend and is the reason Mr T is on the pop culture map. It also, upon reflection, was a pretty average television show, which is why we are somewhat surprised that Hollywood decided to bring The A-Team to the big screen. 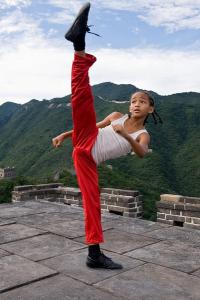 The big deal: Another ’80s pop culture icon gets the new millennium treatment. This time Ralph Macchio’s picked-on kid is not a newbie to California, but instead he is living in Asia and getting picked on. The central teenager in the 2010 Karate Kid is Will and Jada Pinkett-Smith’s son, Jaden, who impressed opposite his father in The Pursuit of Happyness. The Karate Kid is his chance to shine all on his own.

Joan Rivers: A Piece of Work
Starring: Joan Rivers
The big deal: Insert plastic surgery work when it comes to the moniker of this documentary on the legendary funny-woman. The reason we say she’s an icon, is because long before Joan Rivers was a red carpet staple ripping apart celebrities for their poor fashion choices, she was an ahead-of-her-time comedienne who managed to battle her way to the top in the very male-dominated world of stand-up comedy. Remember, she even used to sub for Johnny Carson on The Tonight Show. That is nothing to be taken lightly and neither is this first inside look into the life of Joan Rivers — part fashion pariah, part funny lady and worthy of her own documentary.

Jonah Hex
Starring: Josh Brolin, Megan Fox
The big deal: The graphic novel comes to life courtesy of filmmaker Jimmy Hayward, who previously worked as an animator for Finding Nemo and Monsters, Inc. With Oscar nominee Josh Brolin in the title role, look for acting sparks to fly in what would otherwise be a standard, run-of-the-mill comic book movie. Having Megan Fox alongside Brolin should prove interesting casting, even if she hasn’t proven she can act yet in Transformers. Perhaps in this stylized “western,” Fox may prove her acting chops.

Toy Story 3
Starring: Tom Hanks, Tim Allen, Joan Cusack
The big deal: The toys of Andy knew at some point he would grow up and head off to college. For Woody, Buzz and the gang, that day has arrived. What happens when the toys of childhood are truly left behind as life begins its path? In 3-D, the journey is, if nothing else, visually mesmerizing from the brilliant minds at Pixar. 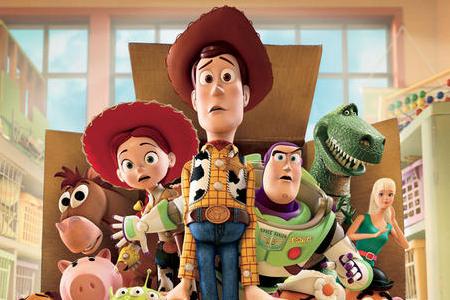 Knight and Day
Starring: Tom Cruise, Cameron Diaz
The big deal: Tom Cruise in action mode is usually a hit at the box office. Toss in Cameron Diaz as his romantic interest and action compatriot, and a summer blockbuster could easily be in the making. Cruise is coming back to the screen after being somewhat absent from the cinema of late. He has only made two films since 2006, if you don’t count his scene-stealing cameo in Tropic Thunder. Diaz herself has been missing from action films since Charlie’s Angels put down their wings. 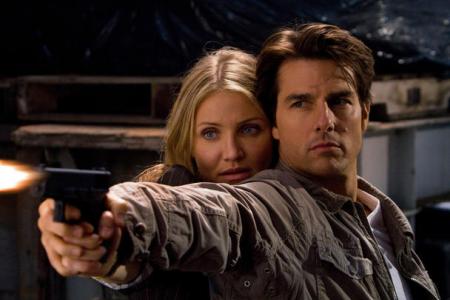 Diaz and Cruise previously gelled in Vanilla Sky in 2001 and look for sparks to fly in more ways than one when Knight and Day arrives in late June.

Grown Ups
Starring: Adam Sandler, Chris Rock, Kevin James, David Spade, Rob Schneider
The big deal: All of these comic titans in the same film would be a big deal no matter the subject. The plot of the film involves a group of almost-middle-aged friends who have known each other since they were obnoxious little kids…could be comic genius. Or not. Considering this is an Adam Sandler movie at heart, it could be very funny, or well…not. 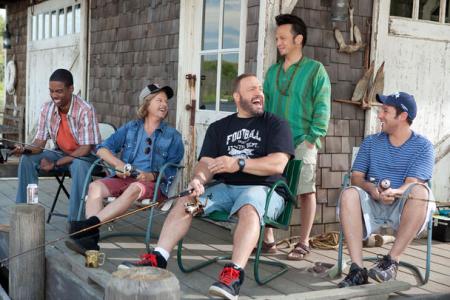 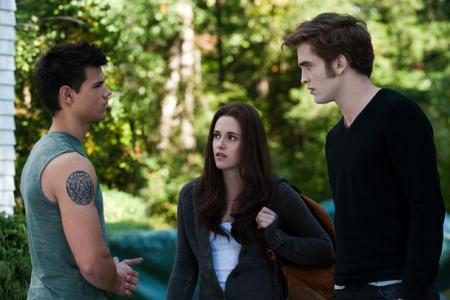 In Eclipse, Bella is at the center of what is developing to be an all-out war in Washington. After violent attacks paralyze nearby Seattle, the supernatural citizens of Forks must fight together to face a common enemy. Eclipse is also by far the most action packed of the Twilight films thus far — making it a perfect summer popcorn movie!

Up next…July heats up with The Last Airbender and Angelina Jolie in action mode in Salt!