The arrival of Iron Man 2 May 7 with Robert Downey Jr, Gwyneth Paltrow and Scarlett Johansson truly announces the arrival of the summer entertainment season. SheKnows takes a look at not only the hot Hollywood films arriving in theaters across the nation this hotter season, but also the best in summer TV, music and books! 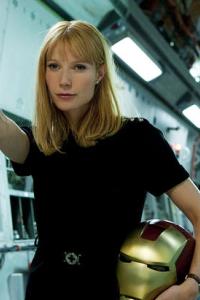 Babies
Starring: The cutest four babies from the four corners of the world
The big deal: Babies is a documentary that follows four infants as they enter the world from four distinct corners of the globe. The early buzz on the Focus Features picture is that these four tots could be the surprise stars of the summer!

Mother and Child
Starring: Annette Bening, Naomi Watts, Kerry Washington, Samuel L Jackson
The big deal: A film about adoption and the many faces and challenges it takes, whether Bening’s character, who gave up a child at 14, Watts’ lawyer, who has an unplanned pregnancy or Kerry Washington, who wants nothing more than to adopt. Mother and Child is not only about adoption, it concerns the universal power of motherhood.

Robin Hood
Starring: Russell Crowe, Cate Blanchett
The big deal: Russell Crowe and director Ridley Scott have been a successful movie tandem since they first joined forces for the smash Gladiator in 2000. They have since made A Good Year and Body of Lies. When news arose of the duo tackling the Robin Hood legend, hearts were set afire. The fact that Cate Blanchett has joined the cast is an added bonus, especially since her Maid Marian is no damsel in distress. She fights side-by-side with Crowe’s Robin as a legend and a movie franchise is born. 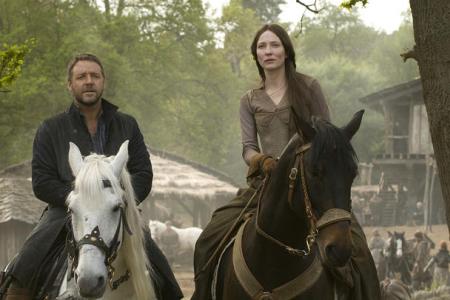 Letters to Juliet
Starring: Amanda Seyfried, Vanessa Redgrave, Gael Garcia Bernal
The big deal: Amanda Seyfried is becoming quite the busy actress. After impressing audiences with her turn in Mamma Mia, she has had an impressive past 12 months, starring in the racy Chloe and the Nicholas Sparks tear-jerker Dear John.

Seyfried’s tourist arrives in Verona and discovers a wall near Juliet’s iconic balcony where lovers write notes to lost loves. She takes it upon herself to help one particular note writer (Redgrave) as she tries to find an old flame. In the meantime, Seyfried falls for Redgrave’s grandson. Sounds like a perfect summer romance to us: Italian landscape, the power of Romeo and Juliet’s love and a starlet on her way to superstardom. 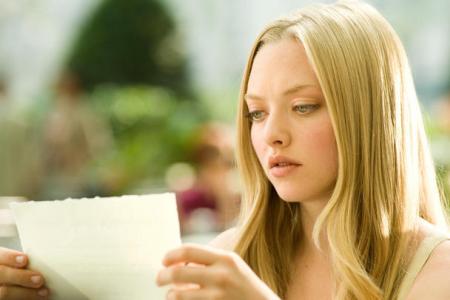 Princess Kaiulani
Starring: Q’Orianka Kilcher, Barry Pepper, Shaun Evans, Will Patton, Jimmy Yuill
The big deal: The little known story of Hawaii’s final monarch gets the big screen treatment. Princess Kaiulani is a romance set in the late 19th century, when civil unrest and the presence of the US waiting to annex sends the historic Hawaiian royal family into exile.

Just Wright
Starring: Queen Latifah, Common
The big deal: Queen Latifah took it upon herself to produce Just Wright when she thought the story was a perfect fit for herself, but also a simple story audiences needed to see amongst the summer blockbusters. Latifah is a physical therapist put in charge of a professional basketball star’s physical rehab as the two find love while the athlete recovers.

Shrek Forever After
Starring: Mike Myers, Cameron Diaz, Eddie Murphy, Antonio Banderas, Justin Timberlake
The big deal: Shrek himself would be a big deal. But the Shrek franchise goes 3-D for the fourth installment, which finds the world of Far Far Away completely different than the one familiar to Shrek. 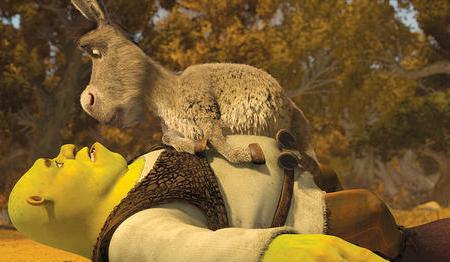 Our favorite ogre has made a deal with the evil Rumpelstiltskin and now the world no longer knows who Shrek is, until Rumpelstiltskin makes him public enemy number one in Far Far Away. Now, everybody wants him, dead or alive. What’s Shrek going to do?!

MacGruber
Starring: Will Forte, Kristen Wiig, Ryan Phillippe
The big deal: SNL’s parody of MacGyver seems an unlikely success story. But Will Forte’s MacGruber has become one of the show’s biggest success stories in the last several years. 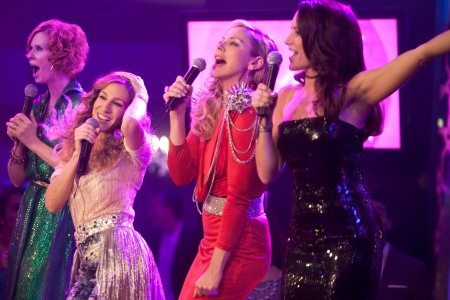 What is so special about the second installment of the Sex and the City franchise on film is that the ladies leave New York City behind and head off to paradise for some quality girlfriend time. Put this release date on the social calendar as it’s ladies night out for more fine feminine fun from the fab four of Sex and the City. Where all our favorite SATC characters are in their lives has been a deeply kept secret, but what we can dish is that there are 114 costume changes achieved by the four leads from the film’s beginning to end! Sure hope the stars got to keep some of those fab designer duds. 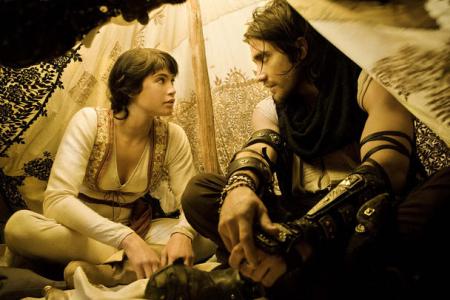 The big deal: The videogame comes to life from the production team that brought the Disney ride Pirates of the Caribbean to life. Gemma Arterton is a Disney princess, but unlike any the Mouse House has ever produced. Her high priestess is charged with a magical dagger which has the power to turn back time. Jake Gyllenhaal is Prince Dastan, who in the video game performs acrobatic stunts that always turn back the bad guys. Gyllenhaal welcomed the challenge to take his movie career to the next level by anchoring a summer action blockbuster.