Calling all Twilight fans! The Twilight Saga: Eclipse will be released on June 30 and Summit Entertainment has released the next three stills!

In the latest Twilight installment, Bella (Kristen Stewart) and Edward (Robert Pattinson) have gotten back together, but certainly not without a struggle. 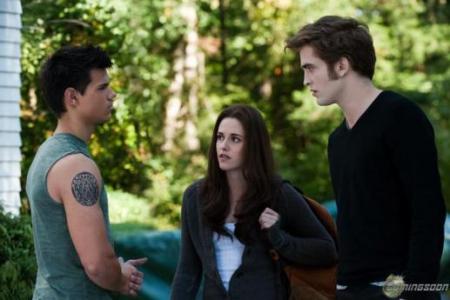 An evil vampire seeks her revenge and the conundrum ensues. Bella must choose between her true love, Edward, and her friendship with Jacob (Taylor Lautner).

As Stephenie Meyer’s vampires and werewolves continue their rivalry, Bella is literally in the middle of danger rearing its ugly head.

In Eclipse, the vampire resurgence has inflicted damage outside the confines of Forks, Washington.Nearby Seattle is currently under a seige from tons of killings and maliciousness. 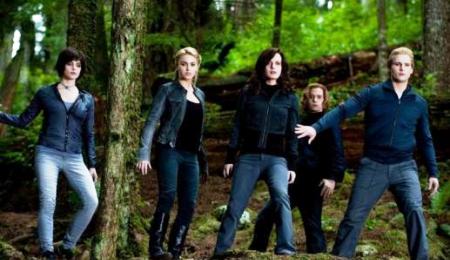 With the weight of the world on her shoulders, Bella gazes at the coming struggle and decides she must decide between Edward and Jacob before the oncoming war wreaks havoc on both vampires and werewolves.

As Bella’s graduation from high school nears, it really is hard to believe the Twilight Saga began from a book series born from a dream of its author. 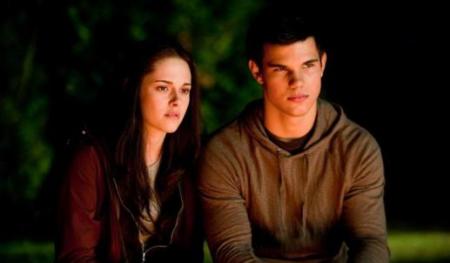 And yes, the fourth Twilight movie is already in the works and will be released next year — the first of two films that will conclude The Twilight Saga.

Read on for more Twilight Saga