Miley Cyrus is making her dramatic debut as an actress in Nicholas Sparks’ The Last Song. The Hannah Montana star has almost completed filming her Disney Channel hit and with films such as The Last Song on her resume, Cyrus’ television days may be over. 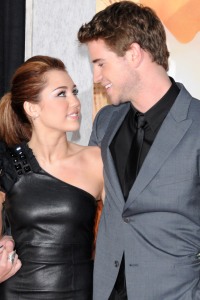 Cyrus is as affable as she appears on screen. She is beyond thrilled to talk about The Last Song.

Cyrus also dishes how the confidence she now possesses as an actress has everything to do with the fact that Sparks had such belief in her that he created his first written word heroine with an actress specifically in mind.

SheKnows: The story of The Last Song is a departure for you. What was it about the Nicholas Sparks’ character of Ronnie that compelled you?

Miley Cyrus: Ronnie’s parents have been separated. She is starting to go down a path with the wrong friends and making bad choices. Basically, the story helps her find her way to being happier in general and a better person through faith, love and friendships — not only faith between her and her boyfriend, but also with her dad and reconnecting with her mom and her brother. Basically, it shows what the most important ingredient to happiness is – it is the little things in life we usually ignore family.

Miley Cyrus: Ronnie’s definitely got some bitterness to her. She is kind of uninterested. She is little bitter about what her life has become. She is the opposite of what her parents would want. She kind of has an attitude like you didn’t care about me then (when you split up), why do you care about me now? Eventually, she starts to become the person they do want.

SheKnows: How was it working with what would turn out to be your boyfriend, Liam Hemsworth? What did your mom think of the new man in your life? 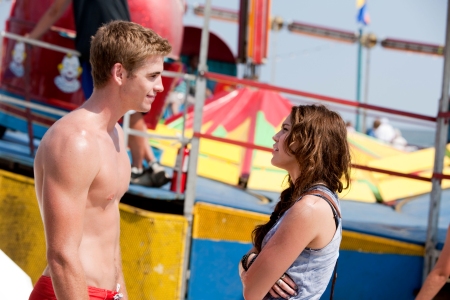 Miley Cyrus: Working with Liam was a lot of fun. We’re a lot a like, but we’re also so very different. It starts with where’s he’s from. My mom first said, “I can’t think of two people that could be more opposite.” He’s from Australia and I’m from the south. It’s so funny. Getting together was so much fun while being able to explore a new role. This is a new thing for both of us. It’s his break out moment in The States and my break out moment away from Hannah Montana and the cute stuff. This is more of an edgy role. It’s cool being able to share that with somebody.

SheKnows: How did having a female director in Julie Anne on a love story influence the set — do you think? And also, you have a knack of working with British directors, no?

Miley Cyrus: Julie Anne (Robinson) has been so much fun. I’m making it my thing to only work with British directors (laughs). It was a little different because she got the love thing. We were all sitting there crying and the guys were like, enough already, let’s shoot it (laughs). It’s so good for girls to have this story. Julie Anne has been super amazing and really involved. It’s important for me to know that I can do this role. 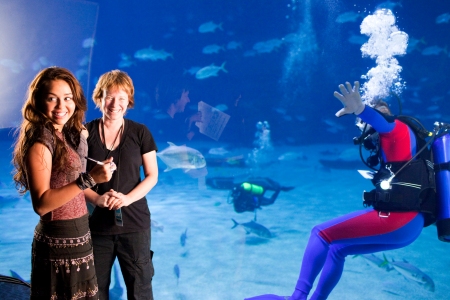 SheKnows: Greg Kinnear plays your dad in The Last Song. How close to your real dad, Billy Ray, is Kinnear? It doesn’t seem like it, but I’ve met both and they could be friends.

Miley Cyrus: He’s a lot like my dad in real life. He’s really mellow, but really funny. You just fall in love with him. He’s so hysterical. 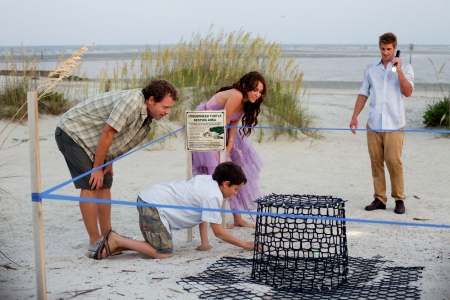 SheKnows: So how did it come about that you were the focal point for Nicholas Sparks’ next great project?

Miley Cyrus: I had mentioned I was a big fan of a couple of his other films and that got back to him (laughs).

SheKnows: That had to blow you away…

Miley Cyrus: I was just excited that he would want to work with me and have this (The Last Song) be it. For him to believe that this role is something that I could pull off and do, it meant a lot to me.

SheKnows: Lastly, the song from The Last Song, When I Look at You, truly fits the film. As a performer, does that song resonate with you?

Miley Cyrus: When I Look at You it’s amazing. Every time I perform it I think back to the time we had in Tybee Island (the North Carolina set). It’s true, it’s one of those songs like The Climb, it can be about a relationship. It can be about a family member. It can spiritual, it can be about anything. It is beautiful the way it ties in with the film.

Read on for more Miley Cyrus & The Last Song