Princess Tiana has officially become one of Disney’s heralded royal characters through her induction into the Disney princess royal court. The event gathered thousands including 30 Rock’s Tina Fey at the New York City event that marked the release of Tiana’s feature debut, Princess and The Frog on Blu-ray and DVD.

Anika Noni Rose, the actress behind Tiana in Princess and the Frog, appeared frankly royal as she arrived for the coronation of the fictional character she will be forever linked. 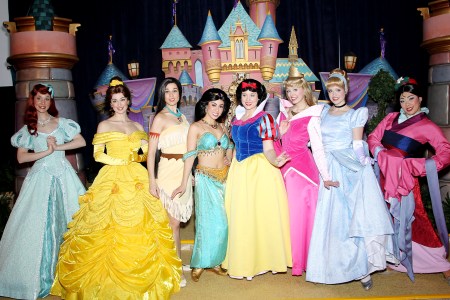 The Disney cavalcade of princesses arrived at the Manhattan’s Grand Ballroom to welcome Princess Tiana, the first working-a-real-job Disney princess might we add, to the esteemed club.

What this means is when the family touchdowns in Disney World of Disneyland, her royal highness, Princess Tiana, will be not only walking around greeting guests and fans, but also adorning Disney merchandise of every variety. It is history. As the first African-American princess in Disney lore, Tiana will be quite popular not only for that fact, but because of her beloved story on screen as seen in The Princess and The Frog. 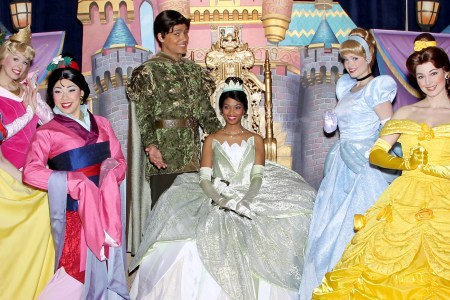 The Princess and the Frog earned accolades upon its release for Disney’s return to the hand-drawn, 2-D animation of its lauded past. One of its top honors was being nominated as one the Oscar’s top five animated films of the year.

A Princess receives her due

Read on for more Princess and the Frog