Every theatergoer knows the Tony Awards are the end all and be all in awards shows for stage actors but in London, the word on the street is The Laurence Olivier Awards. 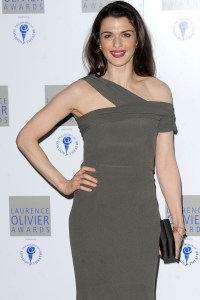 On March 21 at the Grosvenor House, the annual awards show was in full regalia. The prestigious awards are named after Olivier, the esteemed actor, director and producer. Whether people call them the Olivier Awards or the Larries, it’s all good.

In fact, the star-studded presenters from years past have shown this awards show is about regalia, talent and oh yes, bling.

Past presenters ranged from Diana, Princess of Wales to Kevin Spacey to Sir Tom Stoppard. The winners are no slouches either; Dame Judi Dench has won seven awards in total and Andrew Lloyd Weber has previously won four.

The Society of London Theatre recognizes excellence in professional theater, namely given to West End shows and other productions staged in London. As the British equivalent to Broadway’s Tony Awards, this year’s winners did not disappoint!

As Rachel Weisz took home a statue for the Best Actress awards for Tennessee Williams’ A Streetcar Named Desire, Mark Rylance won the acclaimed Best Actor award for his role in Jerusalem.

In an American Idol type concept, the audience got to vote for the Most Popular Show. As for the winner? And the envelope please…Wicked. 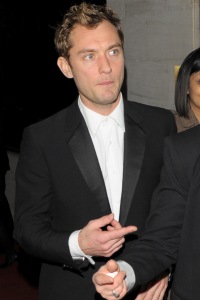 Here is a recap of the winners on March 21 in London!

Read on for more theater news