Corey Haim, an actor and teen heartthrob best known for his roles in 80s movies including The Lost Boys, was found dead early this morning. 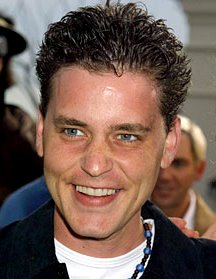 Actor Corey Haim was taken to Providence St Joseph’s Medical Center in Burbank, California, early on March 10 after being found unresponsive at his home in the Los Angeles area. Reports state that Haim’s mother Judy was with him at the time, and she may have been the one to call 911.

According to Lt Coroner Cheryl MacWillie, Haim was pronounced dead at about 2:15 am PST the same day. MacWillie added that an autopsy will determine the cause of death, and no other details are available.

Police Sergeant Frank Albarran told CNN that Corey Haim’s death appears to be accidental and was perhaps the result of a drug overdose. The actor reportedly had battled substance abuse problems in the past.

After his breakout role in the movie Lucas, teen idol Haim was perhaps best known for the characters he played in the movies License to Drive and The Lost Boys — both popular films of the 1980s, and both co-starring actor Corey Feldman. Decades later, Feldman and Haim teamed up again for The Two Coreys reality TV show, which aired on A&E in 2007 and 2008.

Promotional materials for The Two Coreys described the show this way: “Friends for over 20 years and former teen idols, Corey Feldman and Corey Haim comically explore their contemporary life as grownups. Feldman, who is now married, is looking to make an acting comeback and has invited Haim, who is homeless and penniless, to live in his home.” 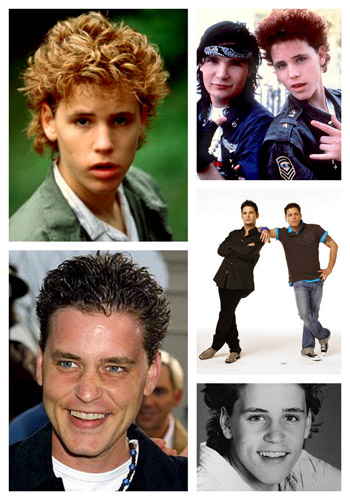 In 2008, Feldman told SheKnows about Haim’s inclusion on The Two Coreys: “It’s like bringing the Tasmanian devil into your home. He doesn’t know how to do his own dishes or clean up after himself.”

Their reality TV show was cancelled in 2008 after two seasons, ending after Feldman reportedly said he wouldn’t work with Haim again until the troubled actor got “the help he truly needs.”

Serving as executive producer, director and lead actor, Haim’s most recent confirmed project was a film called A Detour in Life, the synopsis for which reads, “After James’ wife is tragically killed by a horse, he takes a detour down a road of self-destruction and drunkenness, ignoring the cries of help from his coming of age daughter, Abbey.”

Corey Haim was born on December 23, 1971, in Toronto, Canada. He was plagued by drug problems; sources say he went to rehab more than a dozen times for treatment of cocaine and valium addictions. In 2001, Haim reportedly suffered a drug-induced stroke, for which he was treated at UCLA Medical Center.

Haim has a history of financial issues, as well, including his publicly acknowledged bankruptcy in 1997.

An autopsy is pending.

Two Corey’s Star Corey Haim Back In The Movies