The Hurt Locker cleaned up at the 82nd annual Academy Awards, and Kathryn Bigelow made history by becoming the first female to win Best Director. 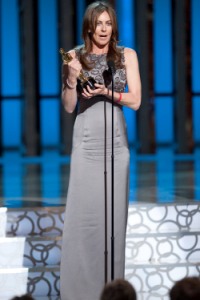 It’s hard to believe it took 82 years for a female director to earn the field’s top honor, but as Barbara Streisand said in announcing Kathryn Bigelow as winner for the Oscar for Best Director, “The time has come.”

As happens in many years, the winner of Best Director and Best Picture were the same. The Hurt Locker took the Academy Awards’ top award in its story of a bomb-defusing squad in the war in Iraq.

Bigelow’s lead, Best Actor nominee Jeremy Renner, did not win, but that was hardly a surprise, given Jeff Bridges‘ expected win for Crazy Heart.

By the time Bigelow’s war opus was done this Oscar night, The Hurt Locker had earned six Academy Awards.

Bigelow’s ex-husband, James Cameron, had a film in the running as well, a little flick called Avatar. The blue-people movie also did not go home empty handed, receiving a number of well deserved technical awards. 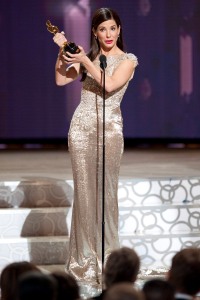 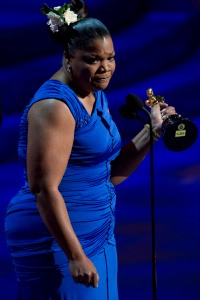