Awards season is wrapping up for film, but in the country music world — it’s just getting started. Nominations were announced for the 45th annual Academy of Country Music Awards, taking place on April 18. 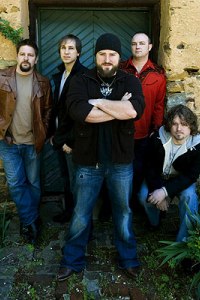 Although Taylor Swift shows no signs of slowing down as she cruised into five nominations, Lady Antebellum led the pack with seven nominations. Miranda Lambert and Carrie Underwood are no slouches either as they each received a whopping six nominations.

As for the men, Kenny Chesney and Brad Paisley received four nominations each as did the Zac Brown Band!

The show will air from Las Vegas on April 18 but for the third straight year, an element of American Idol will be infused into awards for Entertainer of the Year, Top New Solo Vocalist, Top New Vocal Group and Top New Vocal Duo, as fans will vote for the winner.

The winner in each top new category will proceed to the next echelon of Top New Artist, also a fan voted category.

Like other awards shows, this one will pay homage to a legend in the music community. The Academy of Country Music-The Home Depot Humanitarian Award will be awarded to Montgomery Gentry for their continuous service in the community. This award is devoted to entertainers who serve others and give back to the community to help shape their own dreams.

Entertainer of the Year 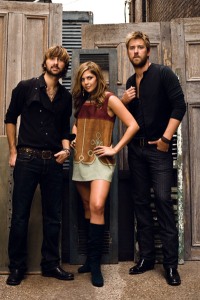 Read on for more Country Music on SheKnows