The Lilith Fair returns this summer — and Loretta Lynn, Heart, Norah Jones, Cat Power and Gossip have all signed on to join Mary J Blige, Sheryl Crow, Colbie Caillat, Erykah Badu and Ke$ha on the road. 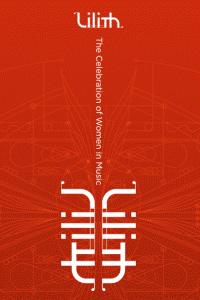 Over 1.5 million fans turned out to
see all-female lineups rock the stage in Lilith Fair from 1997 to 1999, raising $10 million dollars for charities. Now the favorite festival is back!

“Magic happens when you bring this many artistic women together,” returning performer Erykah Badu says. “I’ll never forget the frequency and energy that I felt that first time I performed at
Lilith. Between the sistas on stage and those in the audience, it was powerful!”

Hot female performers are signing up in droves for this summer’s return tour, including Blige, Crow and Ke$ha, but also Tegan and Sara, Miranda
Lambert and Metric.

“Being a part of Lilith Fair was inspiring on so many levels,” said Lilith co-founder and main stage headliner Sarah McLachlan. “Besides discovering new music everyday and sharing the stage
with an incredible array of talented women, it was wonderful to see established and new artists alike have the opportunity to play in front of much larger or more diverse audiences than usual.”

A new crew has already been added to that lineup, with more expected in coming weeks.

“I’m happy they wanted me on this Lilith tour,” Loretta Lynn said. “I have never done shows just with other girl singers before. When I first started out, they said girl singers couldn’t sell
records or concert tickets. We’ve come a long way since then and we’re gonna have a big time out there!”

Lilith is also offering an up and coming female performer a chance to get discovered. Check out The 2010 Local Talent Search for your
chance to be part of the festival. Performers with their own tracks can enter, while fans get to weigh in on who makes the final cut. 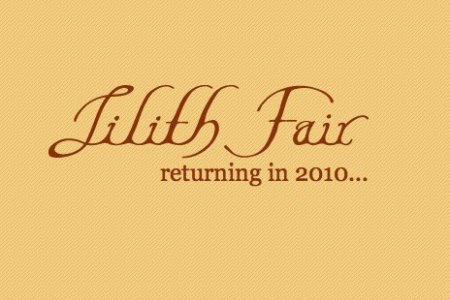