The British Academy of Film and Television Arts may not get as much press in America as the Oscars do, but the BAFTAs are splendid in their own right. Considering Prince William is slated to succeed Lord Attenborough as the Academy’s 15th President, that simply says it all. 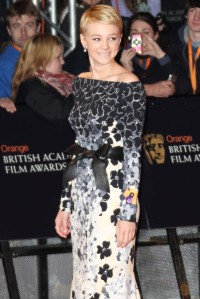 Last night the awards show in London showcased a red carpet that was simply radiant.

Up in the Air co-stars Anna Kendrick and Vera Farmiga were surrounded by industry veterans such as Stanley Tucci and Alec Baldwin on a night where not only Americans shone, but Brits as well. In fact, the major acting winners were British!

There are a few additional categories across the pond to commemorate their British roots like Outstanding Contribution to British Cinema won by Joe Dunton and Outstanding British Film awarded to Fish Tank.

Although it’s the Orange British Academy’s spectacular night, over here we’ll celebrate our version of the Oscars on Sunday, March 7.

Although The Hurt Locker seems to have dazzled the Orange British Academy with all of its wins, we’ll have to tune in on the March 7 to see it can upset Avatar (as SheKnows has predicted) or could this year’s Cinderella: Precious: Based on the Novel Push by Sapphire win the coveted trophy for best film of the year? 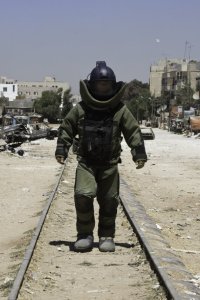 Adapted Screenplay
Up in the Air

Supporting Actress
Mo’Nique, Precious: Based on the Novel Push by Sapphire

Short Film
I Do Air 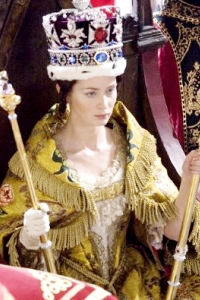 Make-Up and Hair
The Young Victoria

Read on for more BAFTA winners