Our SheKnows Chick Lit book editors have picked some fun, flirty and the best of fabulous February books. 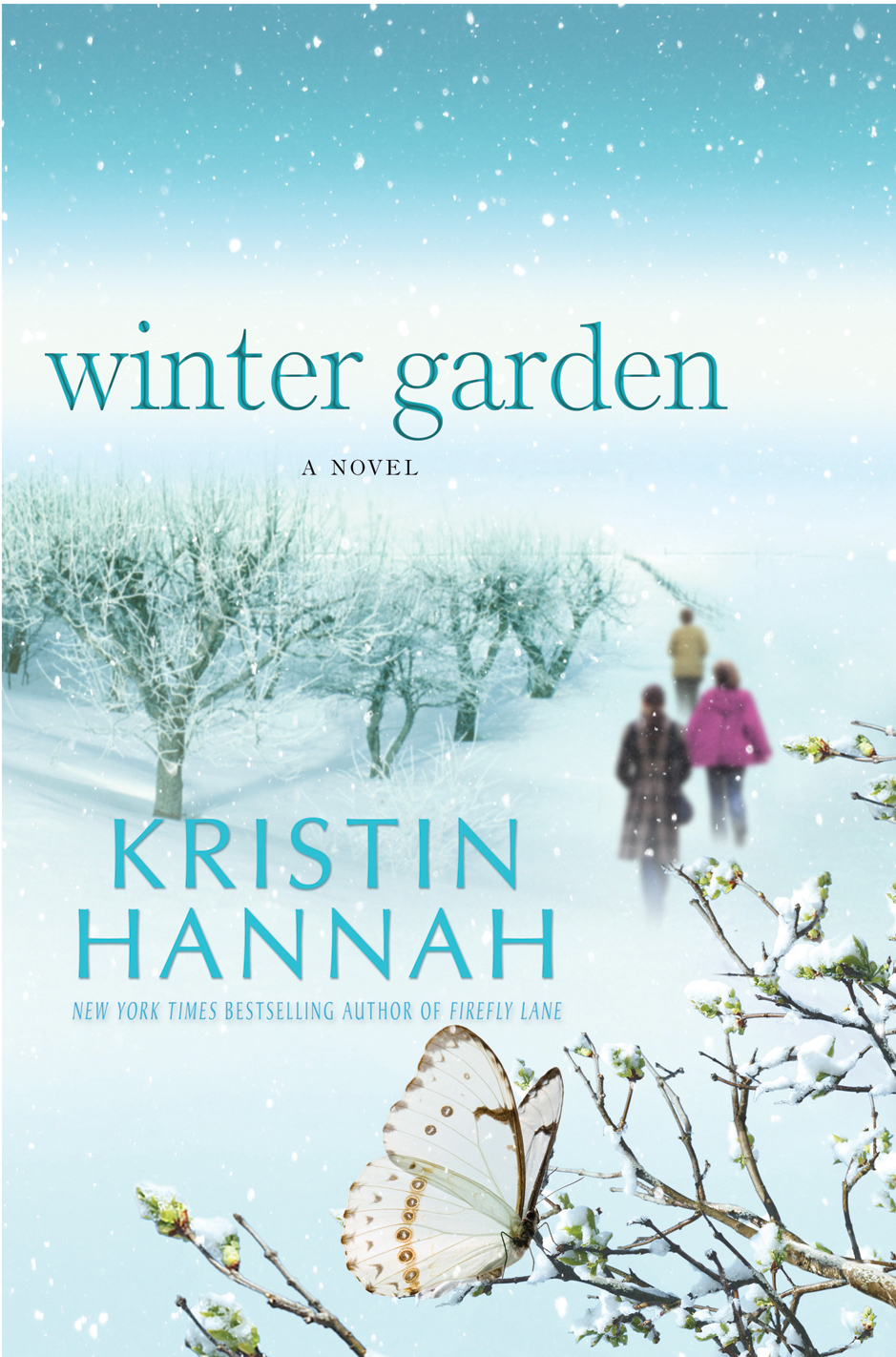 But we have to admit that her new novel, Winter Garden, is our favorite so far. It’s a wonderful story about the mother-daughter bond – one you won’t be able to put down.

Meredith and Nina Whitson are as different as sisters can be.

One stayed at home to raise her children and manage the family apple orchard; the other followed a dream and traveled the world to become a famous photojournalist.

But when their beloved father falls ill, these two estranged women will find themselves together again, standing alongside their cold, disapproving mother, Anya, who even now, offers no comfort to her daughters.

On his deathbed, their father extracts one last promise from the women in his life.

It begins with a story that is unlike anything the sisters have heard before—a captivating, mysterious love story that spans sixty-five years and moves from frozen, war torn Leningrad to modern-day Alaska.

The vividly imagined tale brings these three women together in a way that none could have expected. Meredith and Nina will finally learn the secret of their mother’s past and uncover a truth so terrible it will shake the foundation of their family and change who they think they are. 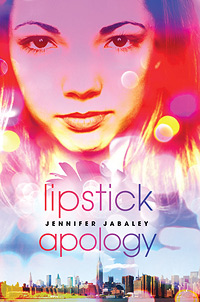 The premise of this book is too enticing to pass up – plus we just adore author Jennifer Jabaley, an optometrist turned author who is a doting mother, wife and just plain gorgeous.

Four little words written in lipstick, the last words of Emily Carson’s mother, on an airplane tray table. And thus begins the story of Emily, who must say goodbye to everything she knows.

Emily Carson has always been a good girl. So when she throws a party the night her parents leave for vacation, she’s sure she’ll get busted. What Emily doesn’t know is that her parents will never return. That their plane will go down. And the only thing left amidst the wreckage will be a tray table with the words: Emily please forgive me scrawled in lipstick — her mother’s last words.

Now it’s fall in New York City and Emily’s trying to pick up the pieces of her shattered life. Her public tragedy captures the attention of more than just the media — and soon two very different boys at her new school are pursuing her: The cute, popular Owen and the quirky chemistry partner slash pastry-baker-by-night, Anthony.

But even with such delicious distractions, Emily can’t let go of her mother’s mysterious apology. Does she have the courage to face the truth?

Watch the fun Lipstick Apology book trailer, and we know you’ll want to pick up this book and see where it leads. 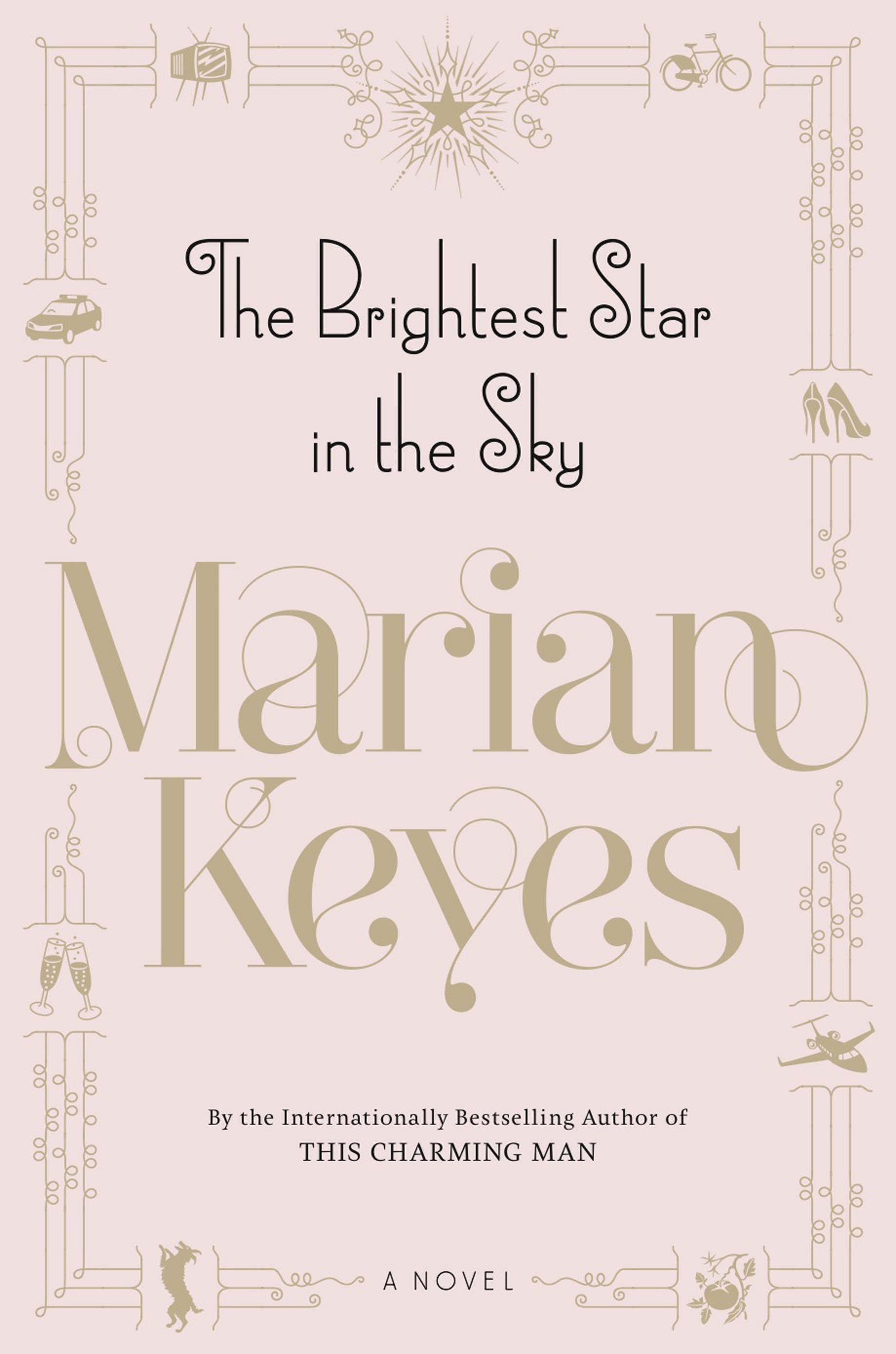 The Brightest Star in the Sky by Marianne Keyes

In the top floor flat lives music exec Katie. She spends her days fighting off has-been rock stars and wondering how much cheesecake you’d need to eat yourself to death.
Below her, a pair of muscular Poles share with a street-wise cabbie named Lydia who has a sharp tongue, an even sharper brain but some unexpected soft spots.
On the first floor is Fionn — the gardener who prefers the company of parsnips to people. But he looks like a fairy-tale prince and when he’s offered his own television show, he’s suddenly thrust into the limelight.
And at the bottom of the house live Matt and Maeve, who are Very Much In Love and who stave off despair by doing random acts of kindness.
But a mysterious visitor has just landed at 66 Star Street and big changes are on the way. Old secrets are working their way to the surface, bringing love, tragedy and an unexpected optimism. And life will be different for everyone. And don’t miss our fun Q&A with Marian Keyes to learn more about this delicious new book and why we think Keyes is Chick Lit’s brightest star. 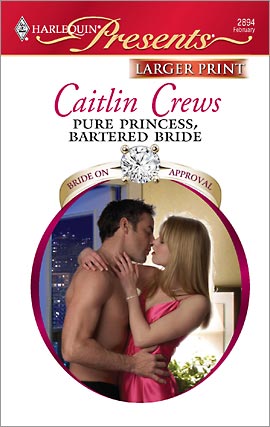 Okay, so for pure pleasure…guilty pleasure that is….why not try something completely seductive?

In this new Harlequin novel, Princess Gabrielle is a well-bred, well behaved, and invaluable asset to her country – and stunning to boot. Dangerous Luc Garnier is known for achieving the impossible.

A marriage contract is drawn up and Gabrielle has no choice but to say I do.

Luc, as determined as ever, is quiet and focused — on finding the woman inside his new ultra private princess bride and wanting her to unleash a desire for him that goes beyond their union that was transacted only on paper.

Will Luc bed his new bride and unleash the woman inside? You must read this guilty little pleasure to find out.

The Discreet Pleasures of Rejection by Martin Page

Now that Valentine’s day is past, it’s time to explore a book about being unlucky in love from the author of the cult classic, How I Became Stupid. 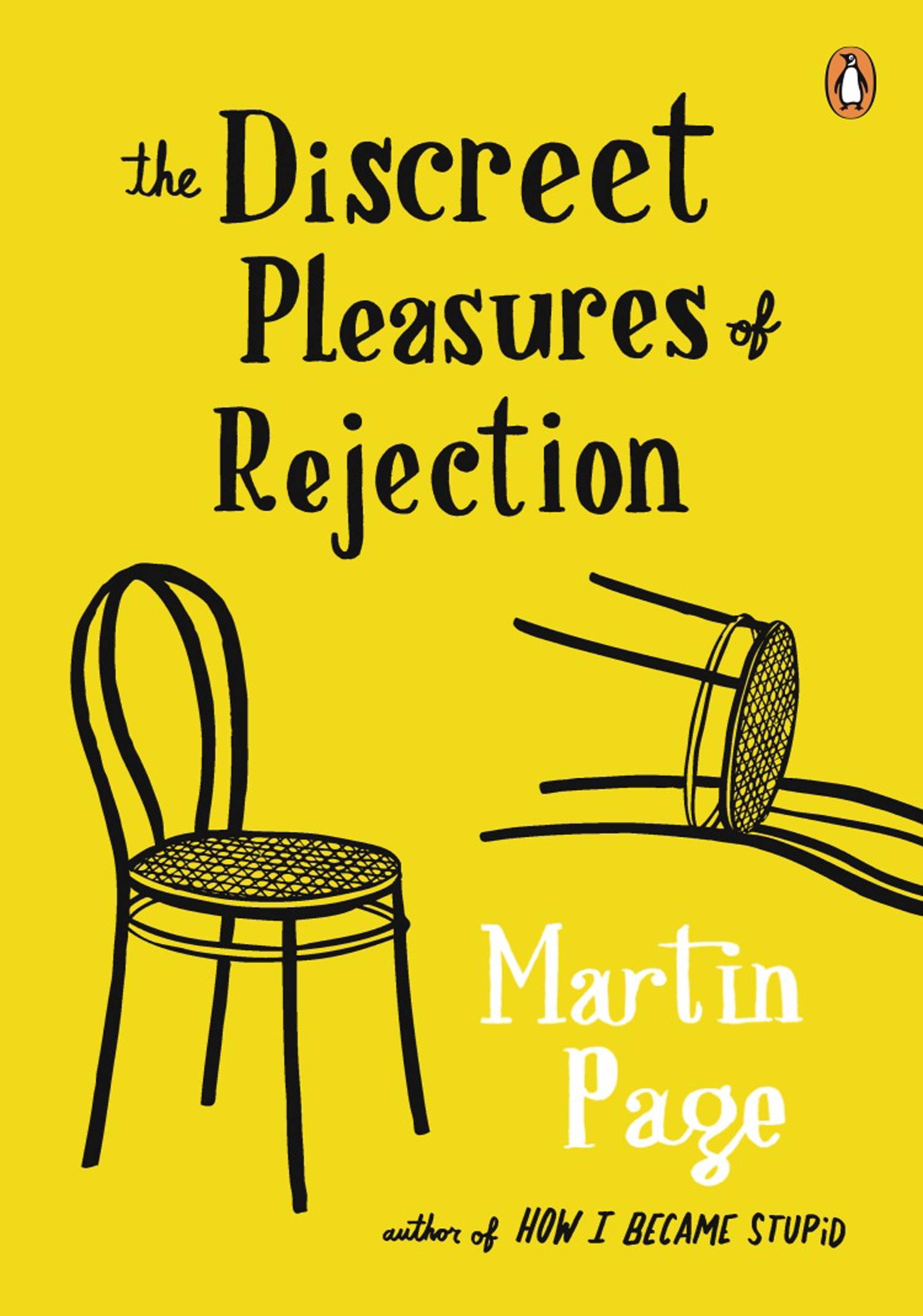 Virgil returns home to his Paris apartment to find a message blinking on his answering machine. A woman’s voice beams across the room: her name is Clara and she’s calling to break-up with Virgil.

Virgil is overcome by shock and confusion, of course, but what would normally be a devastating situation proves more perplexing as Virgil has no idea who Clara is.

The Discreet Pleasures of Rejection is a funny, yet moving exploration into one young man’s existential crisis. The message from Clara sets Virgil out on a quest for answers.

Was it possible that he had blocked his entire relationship with Clara from his memory? Was he out of synch with reality?

Convinced he is suffering from a neurological disease, Virgil meets with his therapist, undergoes a CAT scan, and cancels his rent and utilities-what use would they be to someone who’s about to die?

But when the doctor refutes Virgil’s self-diagnosed death sentence, Virgil finds himself thoroughly disconcerted. Now Virgil has to reacquaint himself with the idea of living and begin to unfold the mystery of Clara.