With only 37 days in theaters, Avatar has officially become the highest grossing film of all-time by raking in $1.85 billion globally. 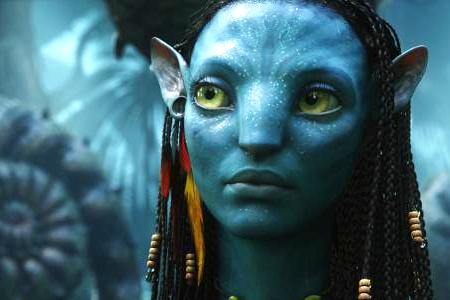 “We are deeply gratified that so many millions of people around the globe have embraced Avatar,” Twentieth Century Fox said in a statement on Tuesday. “Its’ success results from the
efforts of literally thousands of people who — over the course of several years — worked to bring James Cameron’s vision of Pandora to life. The themes of protecting the environment, respecting
life, and yearning for a peaceful planet have united moviegoers worldwide.”

With nearly 70-percent of the film’s worldwide revenues coming from overseas, however, Avatar has yet to surpass Titanic in
domestic sales. It currently stands at number two, having knocked 2008’s The Dark Knight down to third place, but experts are speculating it will take the number one slot sometime next
week.

It bares mention that Avatar gets a bit of a boost in earnings from the higher Imax and 3-D ticket prices, with 3-D screenings
counting for 72-percent of it’s worldwide sales. While more money is coming in, word is that domestically, the sci-fi epic hasn’t actually surpassed Titanic in the number of admissions.
The two are about neck and neck if compared at this point in their theatrical runs. 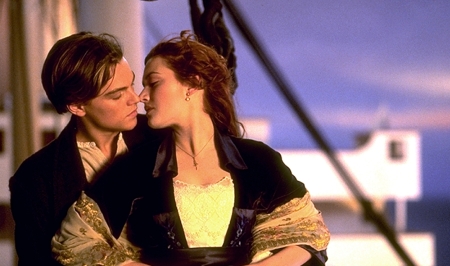 What more, box office records don’t take into account inflation. With inflation factored in, the film actually ranks as 26th domestically with 1939’s Gone with the Wind taking the top
spot with $1.5 billion adjusted gross, followed by Star Wars in second with $1.3 billion.

Of course, as mentioned, Avatar is still ruling theaters for its sixth consecutive week. The numbers are ticking up even as you read
this, so there’s no telling where the 3-D sci-fi epic film will go.

Meanwhile, it aims to pass another hurtle, with an eye on making a good showing when Oscar nominations are announced February 2.

On the Avatar Blue Carpet