The SAG Awards, held January 23 in Los Angeles, allowed actors to vote for their favorite work by their fellow thespians. The 2010 SAG Award big winners were Quentin Tarantino’s Inglourious Basterds, Jeff Bridges, Mad Men and Sandra Bullock, who continued her award season domination with a Best Actress win for The Blind Side.

If the way the awards season is going thus far, given the recent Golden Globe Awards winners, the 2010 Academy Award race is shaping up quite nicely. 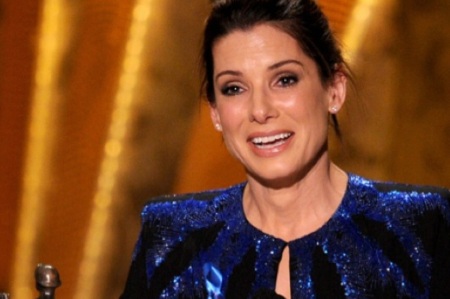 For one, count Mo’Nique as a lock for a Best Supporting Actress nomination as the actress added to her awards chest with The Actor (The SAG Award title) joining her win at the Golden Globes for Precious. Also winning once again was Bullock for The Blind Side, further cementing her place among the top five actresses for Best Actress at this year’s Academy Awards.

The SAG Awards do not have a Best Picture, Best TV Comedy or Best TV Drama categories. The SAG Awards are about the performers on screen. Thus, the winners for Best Cast in a Motion Picture went to Inglourious Basterds, surprising all in the room — except those involved in Tarantino’s film.

Read on for more awards