The Coachella 2010 lineup for has been released! Exactly 130 acts are set to take the stage April 16-18 and the show list offers a mix of old school and new school favorites. 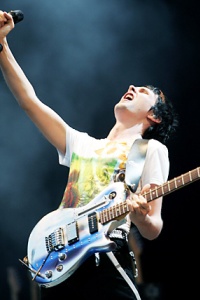 The three-day music festival will run from Friday, April 16 to Sunday, April 18 at the Empire Polo Field in Indio, with Jay-Z, Muse, Gorillaz, Tiesto and Vampire Weekend playing alongside retro faves like De La Soul, Grace Jones, Devo, Echo and the Bunnymen, Sly and the Family Stone and Faith No More.

Tickets go on sale this Friday, January 22, with a three-day pass going for $269, plus surcharges and as of yet, there’s no listing for a day-pass.

Music lovers will find a few upgrades in the logistics this year!

There are expanded camping options, including car, RV and traditional tent camping and, for the first time ever, in-and-out privileges for all attendees. There’s even a layaway payment plan for 3-day festival tickets and some of the camping options. 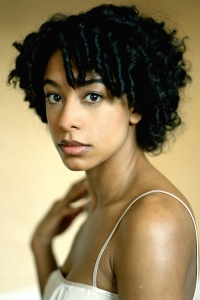 Read on for more Coachella