Bright Star delighted audiences upon its theatrical release and now with its arrival on DVD and Blu-ray, the home video audiences and now witness the cinematic treasure.

Bright Star has given SheKnows an exclusive five-minute clip from the film landing on DVD on January 26. The film stars Abbie
Cornish in a star-making turn as the love interest of one famous poet — John Keats. 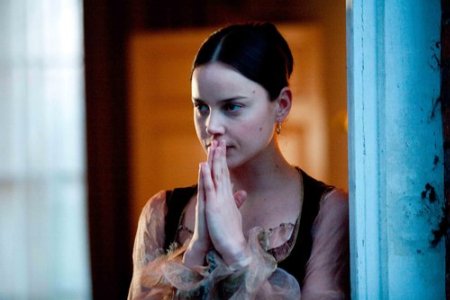 The film is from Academy Award-winning writer-director Jane Campion (winner for Best Original Screenplay for The Piano in 1993). Bright Star is based on the true story of the
little known romance between legendary poet Keats and his muse, Fanny Brawne.

Ben Whishaw from The International stars as Keats as the story follows the couple as they fall in love in 19th century Britain. It is a forbidden love and one that also is fleeting. 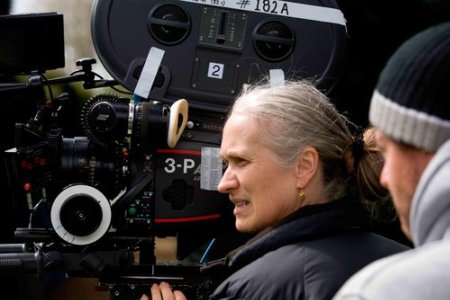 Bright Star is a classic romance of the highest order that finds Campion at the top of her creative game. Cornish is also a revelation as Fanny. It was a crime she was ignored for a Golden
Globe nomination. Hopefully Oscar won’t make that same mistake.

It is with great pleasure SheKnows Entertainment presents our five-minute window into the world of Bright Star.

Read on for more Bright Star

The Bright Star premiere in Cannes

26 mins ago
by Hanna McNeila