Project Runway spread the audition net wide to find 16 talented contestants for season 7 and as always, the demanding competition
promises some serious characters to root for — and against! 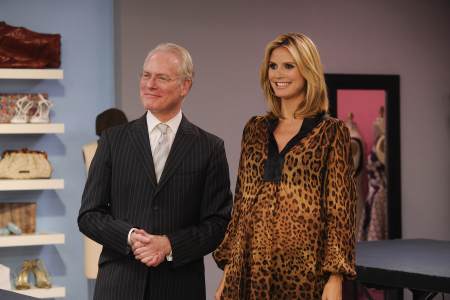 From the Project Runway promo we got our hands on, for
example, we suspect wildly fabulous Anthony Williams will quickly become either a fan fave or someone we’ll love to roll our eyes at. With lines like “Stacked, packed and ready to attack,” he
threatens to be even more over the top than Christian “Hot Mess” Siriano!

This new crop of designers is set to face what Gunn calls “the biggest challenge in Project Runway history” and in spite of the good reviews leaking out them
already, Gunn is nervous.

“I’m thrilled that you’re being as ambitious as your being,” Gunn says in the January 14 premiere. “At the same time, some of you may have to recalibrate your ambitions according to the time frame,
because I am seriously worried about it!”

Meanwhile, the big move back to NYC means Michael Kors and Nina Garcia will be back as permanent judges again, along with host Heidi Klum. We
can also expect to see a slew of judges from all over the world filling that guest spot, starting with Nicole Richie in Project
Runway’s 2010 premiere. 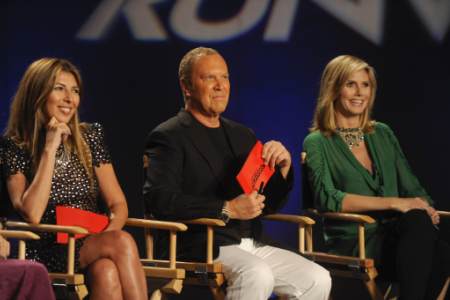 One more tidbit about the new season: Viewers will be getting a better picture of the work that’s being turned out, since it will be shot and distributed in High-Definition (HD). Assuming you have
the TV and the eyesight to keep up, you’ll be able to judge the designs right down to the quality of the seams and stitching!

The competition and the mayhem kick off Thursday, January 14, at 10 pm on Lifetime.

Since the new season is boasting better challenges than ever before — leave a comment below and let us know what have been your fave challenges from past seasons!

Read on for more Project Runway

Stay with Reality TV Magazine for Project Runway all season