Rachel Weisz: It’s very exciting to get to work with such a celebrated director. He’s very down-to-earth, approachable and easy-going. On or off a shoot, he’s a
really lovely guy. 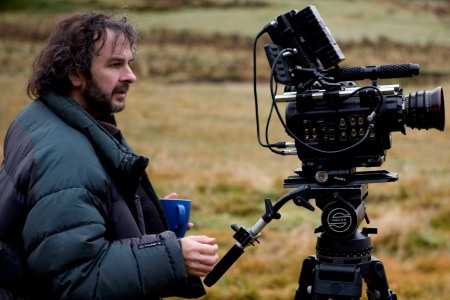 SheKnows: Do you feel, that even with all the success, you are in fact still learning about acting?

Rachel Weisz: Exactly, totally. I still feel I’m right at the beginning of the road. I have just got going.

SheKnows: Sharing time with Mark Wahlberg, at least from a distance appears to be the most giving of actors. Is that true?

Rachel Weisz: I think that’s very accurate. Have you seen the film?

Rachel Weisz: Yeah, because usually Mark’s playing the tough guys and here he’s playing a sweet, open dad who simply marvels at his kids and his wife. His character has
such sweetness, it’s so nice to see that side of him. 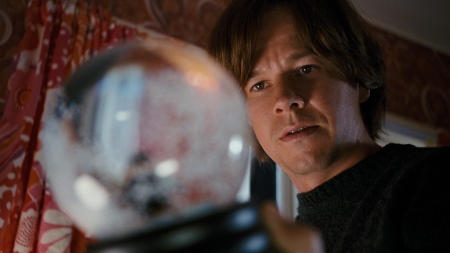 SheKnows: Do you think that The Lovely Bones is about vengeance or more about moving on — or perhaps a bit of both?

Rachel Weisz: Well, you have just described the exact point of views of the mother and father in the film. Mark’s character is focused on vengeance where my character, she
doesn’t think vengeance will bring back her daughter. She hasn’t really found a way of moving on either. It’s about the difficulty of moving on and how each of us deals with it
differently.

SheKnows: I know some performers don’t like to watch their work, but as a film fan, which of your films is the most enjoyable for you personally to watch?

Rachel Weisz: I don’t know. I don’t tend to revisit them. But, the one I enjoyed watching the most was The Constant Gardner.

SheKnows: Oh, my goodness, yes. I was hoping you’d say that. Saoirse Ronan, as the central character, she is quite young and has to carry the movie in many ways, like you
said, narrate it.

Rachel Weisz: She’s such an incredible talent. She’s a real actress. She’s the real deal. We’ll be seeing a lot of her in the future.

SheKnows: Has motherhood affected your film choices in any way?

Rachel Weisz: No, at the end of the day, no. I evaluate films based on my interest and what I think I can bring to the role. Motherhood is separate.

SheKnows: Ooh, good choice. Lastly, one thing you would like audiences to take away from The Lovely Bones.

Read on for more The Lovely Bones