Avatar takes the box office for the fourth week, maintaining a major lead over the competition. In the process, Avatar is on its way to a historic milestone.

With this weekend’s $48.5 million take at the box office, Avatar has grossed a total of $429 million in The States and $1.34 billion
worldwide. This pushes the film up to the rank of second highest grossing movie of all time, with James Cameron’s Titanic still holding the lead with $1.84 billion — for now? 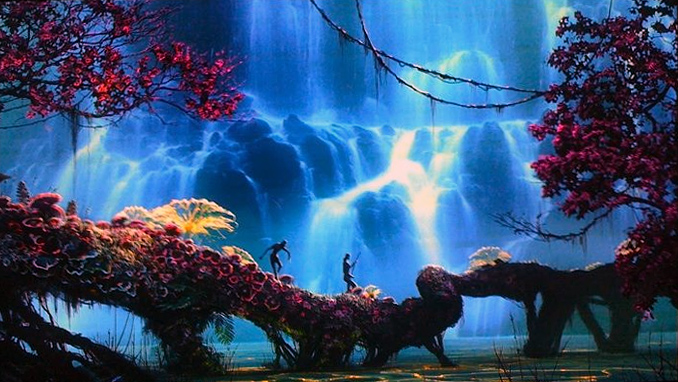 The movie hopes to hit number one all time seller, but will have to contend with some big competition next week, including Denzel Washington’s The Book of Eli and Jackie Chan’s The Spy Next Door.

Bringing in markedly less money this week, but also maintaining their spots in the top three, were Sherlock Holmes, coming in at second with $16.6 million, and Alvin and the Chipmunks: The Squeakquel, at third with $16.3.

The new vampire release
Daybreakers, starring Ethan Hawke (right) and Willem Dafoe, was aiming for the top three at the beginning of the weekend, but finished of with the number four spot with $15 million.

Its Complicated stays in the top five with $11 million, followed by the rom-com Leap Year, another new arrival to jump into the top ten this week, pushing The Blind Side down to seven.

The much anticipated Youth in Revolt made the top ten, barely. With mixed reviews behind it, the Michael Cera vehicle came in at ninth with only $7 million, pushing The Princess and
the Frog to tenth with $4.7 million. 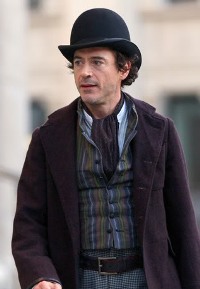 3. Alvin and the Chipmunks: The Squeakquel, $16.3 million

read on for more movie news

Anna Kendrick exclusive: Up in the Air

Behind The Princess and the Frog