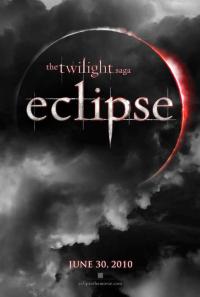 The Twilight saga continues, with stars Kristen Stewart, Robert Pattinson and Taylor Lautner back in the fold as Bella tries to
balance her love for Edward and Jacob and make it to graduation.

Twi-hards are hoping it’s a bit more like this year’s massive hit than the first installment and are sure to start lining up for tickets a month ahead of time.

The Iron Man sequel jumps forward only six months after Tony Stark’s (Robert Downey Jr) big reveal that he’s the man behind the mask.
He has our hunky hero dealing with his altered celebrity, while going up against Whiplash (Mickey Rourke), a villainous Russian.

Harry Potter and the Deathly Hallows Part I (November
19)

The seventh installment of the Harry Potter movie hasn’t gotten a ton of hype yet, but who doesn’t want to see what Harry’s getting
into next? 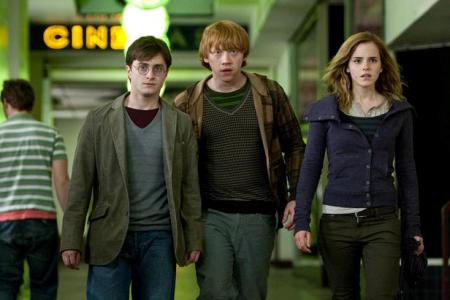 Daniel Radcliffe, Emma Watson, Rupert Grint and Helena Bonham Carter are back for the final fight against Lord Voldemort, but that fight has been divided into two movies, with Part 2 due
out in 2011.

With Johnny Depp as the Mad Hatter and Helena Bonham Carter as the Red Queen, Tim Burton’s adaptation of Alice in Wonderland has
gotten some serious hype for being gorgeous and wacky, with that ghoulish Burton touch.

Mia Wasikowskia of HBO’s In Treatment plays the now 17-year-old Alice, who learns she’s about to be proposed to in front of a crowd of snooty folks. She makes a run for it and lands back
in Wonderland, a place she doesn’t remember, even if we do. Anne Hathaway, Alan Rickman, Martin Sheen, Stephen Fry and Matt Lucas also star.

Sarah Jessica Parker, Kim Cattrall, Kristin Davis and Cynthia Nixon are taking another bite out of the Big Apple! The Sex and the City
sequel to the 2008 hit picks up two years later and promises fashion, fun and visits from Liza Minnelli, Barbra Streisand, Penelope Cruz and Miley Cyrus. 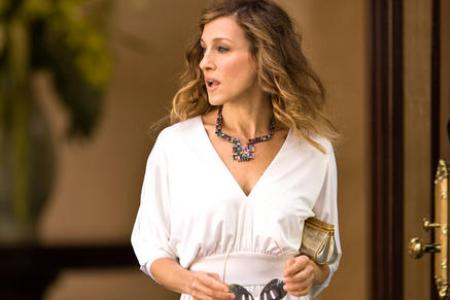