A public memorial has not been announced for Brittany Murphy. Instead, a private funeral was the venue for her friends and family, who paid their final respects at a December 24 twilight service.

As one can imagine, her mother, Sharon, and husband, Simon Monjack, were the most overly emotional of the mourners as many paid tribute to Murphy as a true talent and someone who will be
terribly missed. 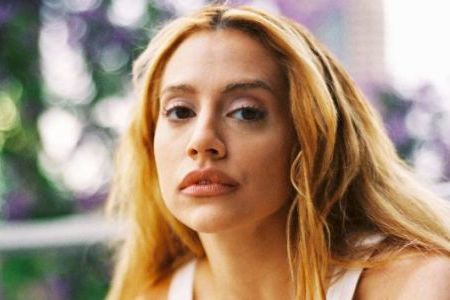 Meanwhile, the mystery of how Murphy died continues. An investigator who attended to Murphy indicated she was complaining about shortness of
breath and severe abdominal pain prior to her death.

Watching Heath Ledger on the big screen after he passed is eerie; so, too will it be for fans of Brittany Murphy. Her movie role in
Abandoned was unfortunately her last.

The director, Michael Feifer, told People.com that salacious information coming out about the actress — that she was difficult to work with — hurts him. He noted, “Brittany was really one
of my best experiences with an actress… Brittany was a pro.”

As for the flick, Murphy portrays a woman attempting to find her boyfriend after he vanishes from a hospital. Murphy’s husband worked on his wife’s hair and makeup for the indie
thriller, which will likely be released in 2010. Says Feifer, “The two of them really took care of each other. He was her teddy bear, and she was just his little princess.”