The top 10 movies of 2009 illustrate that fantastic film can arrive from any corner of the world — from California with Up to France with Juliette Binouche in Summer Hours. SheKnows Entertainment had unparallelled access to the cinema’s best offerings in 2009 and we are pleased to present the top 10 movies of 2009.

Critics were split on Where the Wild Things Are, the Spike Jonze visualization of Maurice Sendak’s classic children’s book. We at SheKnows, are with the camp that adores this
instant classic.

Where the Wild Things Are is a purely Jonze film, but could you think of any other filmmaker more adapt at capturing the nuances of
childhood as Jonze has with his previous work capturing the immature in mature individuals? 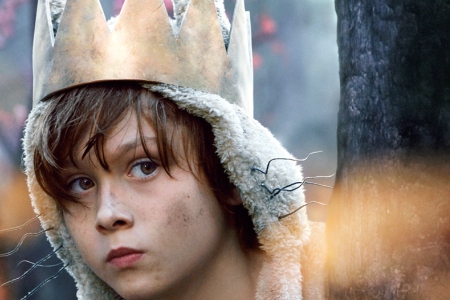 Kathryn Bigelow directed what is by far the most suspenseful film of 2009 — a battle that was not even close!

Going inside the Iraq War as no film previously had, The Hurt Locker pulled its audience in by beginning with the most basic of compelling storytelling techniques: the thrilling vision of
a film scene where someone is diffusing a bomb. 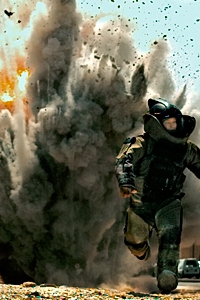 Alfred Hitchcock once said that, and
I’m paraphrasing a bit here, the most suspenseful of premises for a film is a ticking bomb while potential victims are discussing baseball with clear bliss of the situation unfolding before
them. But, what if a film went inside the world of those charged with diffusing bombs in one of the world’s most dangerous places?

Bigelow, working with a cast of largely-unknowns, took the filmmaking process and turned it on its head with her unapologetically glorious capturing of the mentality of those who see their
patriotic duty involving performing activities that inherently more often than not result in disaster.

The Hurt Locker not only achieves a top 10 movie nod for 2009, but also serves as one of the most compelling and dramatic war films in recent memory.

Think you know Chanel? What about Coco Before Chanel?

Audrey Tautou is Gabrielle “Coco” Chanel and after witnessing the majesty of Coco Before Chanel, it will be impossible to ever see anyone else as the iconic fashion
maven.

Both Crazy Heart and Moon achieve cinematic greatness with their lead male actor turning in the performance of a lifetime.

In Moon, Sam Rockwell is a man stranded on the Moon in the not-so-distant future. Soon, he realizes there is more than one of him and there is a real possibility that the
character audiences begin the film with is not the “character” we have been introduced to through the first moments of film.

Only in the hands of an actor of Rockwell’s skill, Moon works on so many levels and for that same reason, Crazy Heart hits a home run. Jeff Bridges stars in the role that
will most likely earn him not only an Oscar nomination for Best Actor, but SheKnows is betting he takes the trophy. Maggie Gyllenhaal shines
alongside Bridges as does the music of T-Bone Burnett that inhabits the soundtrack of a film about a musician that is having a career moment– much as Bridges does as the actor portrays him.

SheKnows heads back to France for the second French cinema entry into our Top 10 films of 2009.

Juliette Binoche delights in Summer Hours as the sister in a trio of siblings who gather after their mother has died and left the brothers and sisters the French country estate that forces
children to come to terms with the death of a parent. 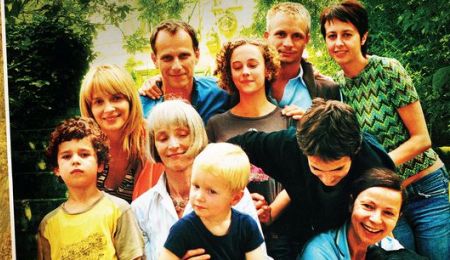 Powerful performances abound and Binoche shows why she was an Oscar winner for The English Patient while Summer Hours also illustrates why French cinema may be on the verge of
another global revolution courtesy of the work of that country’s film community in 2009.