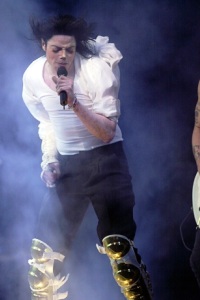 If you’re a
celebrity, chances are you can’t wait to ring in the new year — not just because you hope 2010 will bring a marked increase to your investment portfolio, but because stars died by the droves in
2009.

The celebrity deaths started early in the year, when the teenage son of John Travolta, Jett, died in the early morning hours of January 2 after suffering a seizure during a family vacation to the
Bahamas.

The biggest entertainment news story of the year — and possibly the biggest news story overall — was the death of Michael
Jackson. The superstar was found dead in his rented California home after being given a fatal overdose of Propofol by his doctor.

Stars, listen up: the year is not over. You still have another week-plus to keep yourselves alive. Please do us all a favor and do so. 2009 was depressing enough. 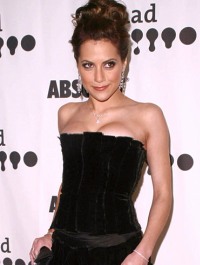 Read on for more celebrity death in 2009