Actress Brittany Murphy has died at the age of 32. 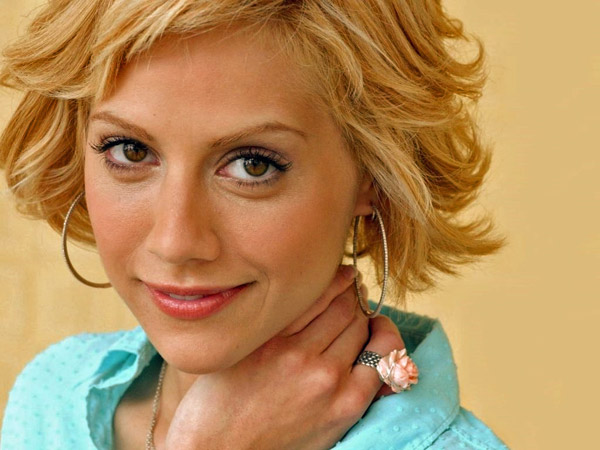 Brittany Murphy has died after going into full cardiac arrest Sunday morning. A 911 call was made from the Los Angeles home she shares with her
husband Simon Monjack at 8 am, according to the LA City Fire Department.

Medical personnel were unable to revive the actress, and she was pronounced dead on arrival at Cedars-Sinai Medical Center.

Murphy endeared herself to movie lovers with her role as the sweet and naive Tai in the 1995 teen hit Clueless.

She followed up with starring roles in Eight Mile, Sin City and Don’t Say a Word, but had seen her star fall in
recent years.

Murphy’s last month of life was a struggle, both personally and professionally. She was fired from an upcoming film (rumored to be The Caller starring Stephen Moyer) shooting in Puerto Rico for being extremely difficult to work with and causing problems with the production. On the way home,
Monjack fell ill during their flight and was incoherent by the time EMTs boarded the plane at LAX. 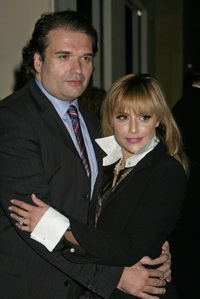 Her marriage to alleged conman Monjack — who wrote
Factory Girl and is wanted by several investors for allegedly defrauding them out of millions — devastated those close to the actress, who saw a fast and serious decline in her health and
behavior almost as soon as their relationship began.

In fact, with no previous history of heart problems or illnesses, the rumor mill is already grinding out “drug overdose” as her cause of death.

Former costar and ex-boyfriend Ashton Kutcher took to — where else? — Twitter to express his thoughts: “2day the world lost a little piece
of sunshine. My deepest condolences go out 2 Brittany’s family, her husband, & her amazing mother Sharon… see you on the other side kid.”

Stay tuned to SheKnows for updates on the death of Brittany Murphy as more facts become available.

Join the chat about Brittany’s death on our message boards

The women of Sin City including Brittany Murphy

Brittany Murphy over the years