Tim McGraw is without a doubt one of the music industry’s best-selling and most famous stars. 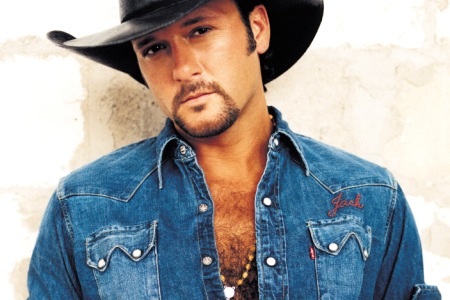 McGraw’s album sales number in the tens of millions and his celebrated marriage to fellow country crooner Faith Hill has made the couple one of pop culture’s most favorite celebrity couples.

When SheKnows caught up with McGraw, he was as humble as anyone we’ve ever met. The reason was simple. McGraw was slightly out of his element. Or, so he thought. McGraw was a natural opposite
Golden Globe-nominee Sandra Bullock in the story of the family Tuohy.

Where McGraw illustrated acting prowess in Friday Night Lights and the children’s instant classic Flicka, the superstar musician became the serious actor with a purpose and helped The
Blind Side become one of 2009’s biggest films and Sandra Bullock become the star of 2009.

The biggest star of 2009, Sandra Bullock, also spoke with us for her other 2009 smash The Proposal. Bullock was not alone as the biggest stars in Hollywood all visited with
SheKnows Entertainment in 2009.

A sampling of SheKnows 2009 Exclusive Interviews: 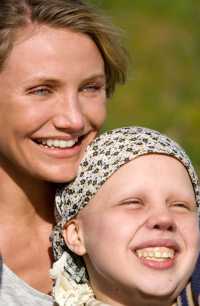 Anna Faris invites us into her Four Seasons suite

Parks and Rec and I Love You, Man star Rashida Jones

Up in the Air’s Golden Globe nominee Anna Kendrick

The stars of Paranormal Activity: one of the year’s biggest shocking hits

Hope you enjoyed this short sampling of the reach of SheKnows Entertainment, but the above list is merely a window into the level of coverage our readers can expect in 2010.

Already on the docket is a behind the scenes look at Valentine’s Day, Pretty Woman director Gary
Marshall’s ode to the supposed most romantic day of the year starring Julia Roberts, Bradley Cooper, Jennifer Garner, Jessica Biel, Ashton Kutcher…need we go on?!

Up next…SheKnows Entertainment takes a trip to the UK!