(Dis)honorable mention goes to Roman Polanski’s finally being nabbed on a 73-year-old rape charge, Christian Bale’s infamous freak-out caught on tape, the “are they or aren’t they” saga of
Twilight stars Robert Pattinson and Kristen Stewart as well as South Carolina Governor Mark Sanford’s Appalachian Affair.
While those stories were riveting, however, they didn’t quite measure up to this Top Ten!

This tacky pair didn’t just crash a major event: they crashed Obama’s first state dinner at the White House! Thus, their catchy name: The White House Crashers. They didn’t just get past security without an invite: They were formally announced and met the
president! 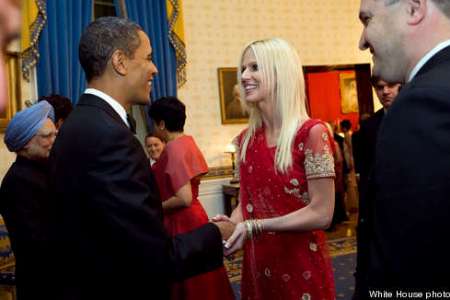 They also posed for pics with Vice President Joe Biden and Chief of Staff Rahm Emanuel and got nabbed for breaching security after those pics showed up on their Facebook pages.

It’s not clear who’s more at fault — the lax Secret Service security or the Real Housewives of DC hopefuls — but it’s definitely held our attention.

LeAnn Rimes and Eddie Cibrian fell in love on the set of their Lifetime movie Northern Lights and after a healthy
round of denial, they were caught in the act. 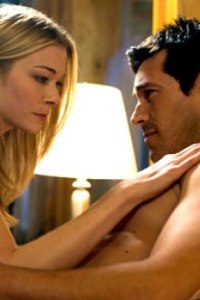 No
longer with their respective spouses, the country sweetheart and hunky actor have been subjected to a host of bad press, while moving on with their romance.

While there’s already been speculation that Cibrian has been stepping out on LeAnn, he’s denied it and even filed a $1 million defamation suit against Life & Style for their version of
the story.

Carrie Prejean’s California crown was first tarnished at the Miss USA pageant, when she said gay and lesbians should not
have the right to marry in her home state.

As folks took sides on the controversial issue, Miss USA owner Donald Trump decided she could keep her title.

Then, a sexy naked pic hit the net and she was de-crowned for the nudity. Prejean filed suit for damages, claiming she’s been fired for her religious beliefs, but dropped the suit after her sex
tape popped up.

Mackenzie Phillips takes the SheKnows Ick Award. The One Day at a Time alum wrote a memoir and hit the boob tube
this year, revealing she’d survived a decade-long sexual relationship with her father, John Phillips of the legendary group The Mamas and the Papas. 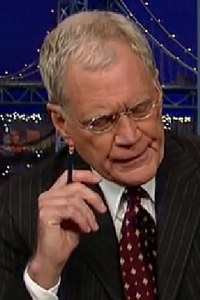 She at times refers to
the affair as “consensual,” which is utterly ridiculous, considering the power dynamic of a father-daughter relationship.

Not everyone believes her story, including members of her family, but isn’t that always the case with incest?

Fans weren’t sure how to respond, but Late Night host David Letterman wasn’t making jokes when he started a show
by revealing he was being blackmailed for having sexual relationships with his staffers.

By stepping out in front of the story and working with police to nab his blackmailer, Letterman avoided any real backlash, while 48 Hours producer Joe Halderman, the alleged blackmailer,
never got a chance to tell his story to America.